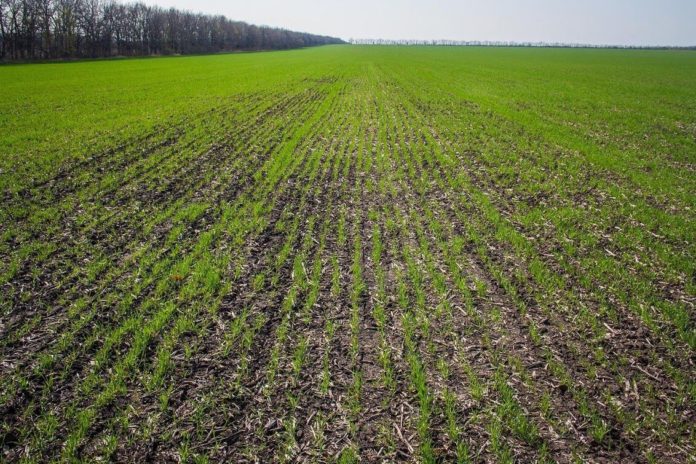 Ukrainian farmers are completing the sowing of winter crops in all regions: as of the first week of November, 4.3 million hectares, or 90% of the forecast, were sown. This was announced on November 8 by the press service of the Ministry of Agrarian Policy and Food.

We have completed the sowing of winter crops in Vinnitsa, Volyn, Kyiv, Ternopil and Chernivtsi regions. Close to completion are Zhytomyr region, Poltava region, Khmelnitsky region and Chernihiv region.

Sowing of winter rapeseed has been completed in all regions on 999 thousand hectares (104% of the forecast). 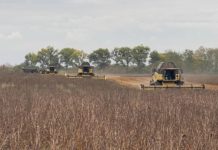 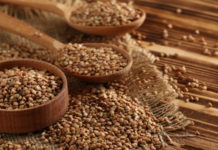