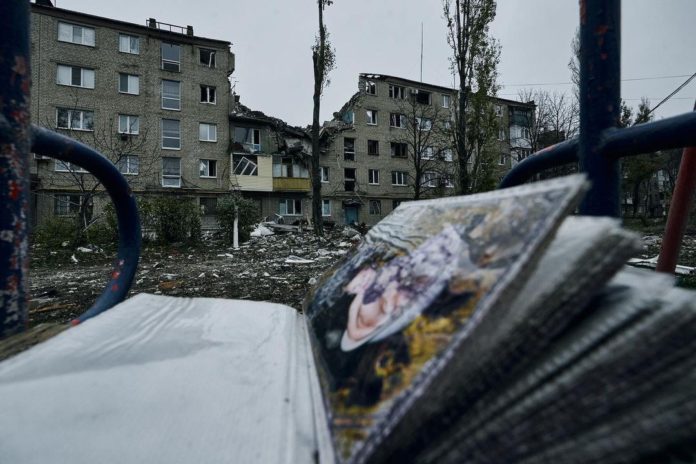 On the morning of January 14, Russian troops launched a missile attack on Kharkov. This was announced by the head of the Kharkiv Regional Military Administration Oleg Sinegubov.

“Two “arrivals” of S-300 missiles were previously recorded in the Industrial District. Emergency services are on the scene. The scale of the destruction and the visibility of the victims are being specified,” he wrote in Telegram.

The head of the OVA added that over the past day, the invaders continued to fire at the civilian population of the cities and villages of the Kupyansky, Chuguevsky and Kharkov regions.

“Kupyansk, Volchansk, Dvurechnaya, Gryanikovka, Strelechya, Ogurtsovo and other settlements were under enemy fire. As a result of shelling from the MLRS, the village of Dvurechnaya, Kupyansky district, damaged private houses. Two women died, another was injured and was hospitalized in a state of moderate severity,” Sinegubov stressed.

In addition, in the Kupyansky district, a 29-year-old man and a 49-year-old woman were injured due to shelling.