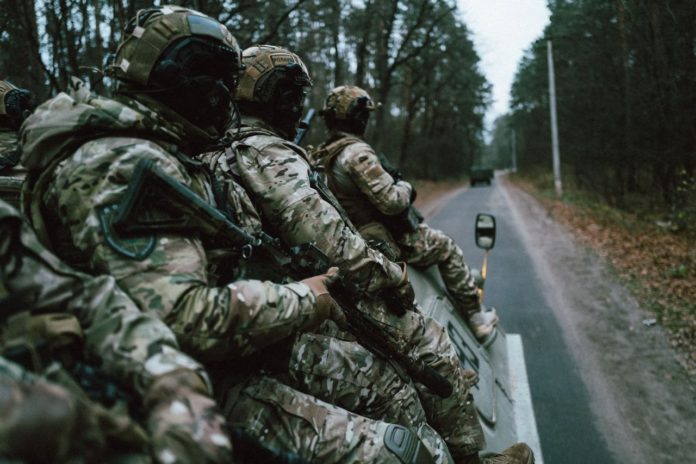 The troops of the Russian Federation continue to focus their efforts on conducting offensive operations in the Bakhmut direction, and are also trying to improve the tactical situation in the Kupyansky, Limansky and Avdeevsky directions. This was announced on January 2 by the General Staff of the Armed Forces of Ukraine in the morning report.

Over the past day, units of the Defense Forces repelled attacks by invaders in the areas of the settlements of Stelmakhovka, Belogorovka, Lugansk region and Razdolivka, Belogorovka, Soledar, Krasnaya Gora, Bakhmut, Kleschievka, Ozeryanovka, Experienced, Krasnogorovka in the Donetsk region.

It is noted that in the Novopavlovsk and Zaporozhye directions, the enemy is defending previously occupied lines, and in Kherson, he is regrouping troops and shelling the positions of the Armed Forces of Ukraine and civilian objects along the line of collision.

In the Volyn, Polessky, Seversky and Slobozhansky directions, no signs of the formation of enemy offensive groupings were found.

Over the past day, the enemy launched 51 air strikes, including 44 Shahed-136 UAVs. All of them were shot down by units of the Ukrainian Defense Forces. Also, the invaders carried out 55 attacks from the MLRS, including at the children’s hospital in Kherson.

The threat of enemy air and missile strikes on critical infrastructure remains throughout Ukraine.

Ukrainian aviation delivered 13 strikes on the areas where the invaders were concentrated. The rocket and artillery units hit five areas of concentration of enemy manpower and military equipment in a day.