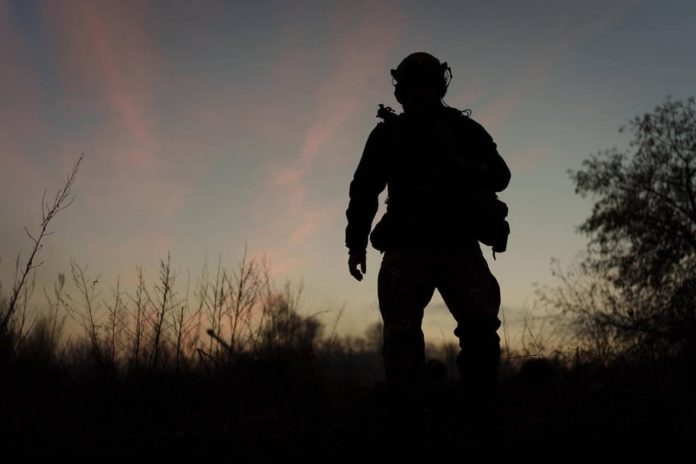 The General Staff of the Armed Forces of Ukraine published a summary of the Russian military invasion of Ukraine as of the morning of December 31, the last day of the year and the 311th day of a large-scale invasion.

Over the past day, the enemy launched 5 missile and 29 air strikes. 26 enemy air strikes hit civilian infrastructure. In particular, the invaders used 10 Shahed-136 UAVs, but they were all shot down. In addition, the enemy made 80 attacks from multiple launch rocket systems, and civilian settlements were also affected.

The enemy continues to continue offensive operations in the Limansky and Bakhmutsky directions and is trying to improve the tactical situation in the Kupyansky and Avdeevsky.

Over the past day, our soldiers repulsed the attacks of the invaders in the areas of the settlements of Stelmakhivka, Nevskoye, Chervonopopovka and Belogorovka in the Luhansk region and Soledar, Belogorovka, Bakhmutskoye, Podgorodnoye, Bakhmut, Kleschievka, New York, Krasnogorovka, Kamenka, Avdeevka and regions.

In the Limansky direction, Ploschanka, Nevskoe and Dibrova of the Luhansk region, as well as Chervonopovka, Yampolevka and Torskoe of the Donetsk region fell under the fire influence of the invaders.

In the Kherson direction, the enemy continues mortar and artillery shelling of settlements along the right bank of the Dnieper River. In particular, the civilian infrastructure of Kachkarovka, Pridneprovsky, Antonovka and Kherson suffered.

According to available information, lists of persons subject to conscription for mobilization in January 2023 have been formed in the military commissariats in the temporarily occupied territory of the Autonomous Republic of Crimea. The enemy continues to suffer losses. The fire defeat of the occupiers on December 29 of this year was confirmed. So, in the area of ​​the settlement of Fedorovka, Kakhovskiy district, Kherson region, about 200 invaders were liquidated, information about the wounded is being specified. In addition, near Pology and Bolshaya Belozerka in the Zaporozhye region, the enemy’s losses amounted to 115 wounded soldiers, 5 units of various types of military equipment, an anti-aircraft missile system and an ammunition depot were destroyed.

Aviation of the Defense Forces inflicted 10 strikes on enemy concentration areas, as well as 3 on the positions of anti-aircraft missile systems. An enemy reconnaissance UAV of the Orlan-10 type was shot down.

The missile and artillery units of the defense forces hit the command post, 7 areas of concentration of enemy manpower and military equipment, 5 ammunition depots, and 2 radar stations of the invaders.