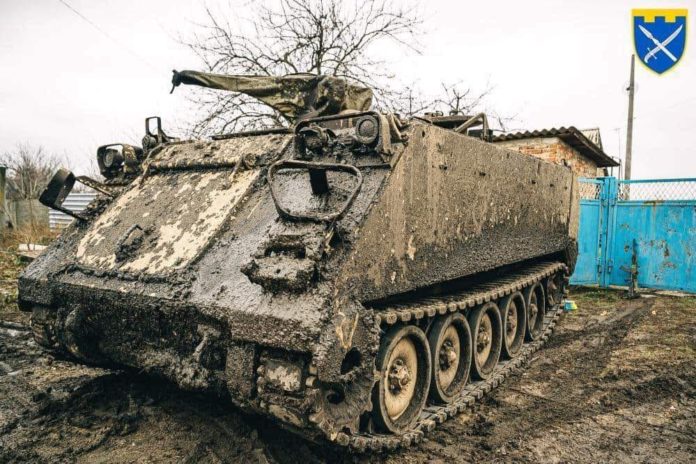 The troops of the Russian Federation continue to conduct offensive operations in the Bakhmutsky and Avdeevsky directions, and also try to improve the tactical situation in the Limansky direction. This was announced on December 28 by the General Staff of the Armed Forces of Ukraine in the morning report.

Over the past day, the occupiers launched a missile strike and fired 33 rocket launchers, in particular, at civilian targets in Kherson.

As emphasized in the General Staff, there remains the danger of enemy air and missile strikes on the country’s critical infrastructure.

The situation remains stable in the Volynsky, Polessky, Seversky and Slobozhansky directions, no signs of the formation of offensive groups have been found.

In other directions, the Russian army is defending the previously occupied lines and is concentrating its efforts on deterring units of the Ukrainian Defense Forces.

On December 26, as a result of the fire destruction of enemy positions in the Chaplinka area of ​​the Kherson region, the losses of the invaders amounted to about 50 servicemen who died.

In the temporarily occupied Sevastopol, the invaders stepped up campaigning for entry into military service under a contract in the armed forces of the Russian Federation.

Over the past day, Ukrainian rocket and artillerymen hit a command post, seven areas of concentration of manpower and military equipment, two ammunition depots, as well as an important military facility of the occupiers.