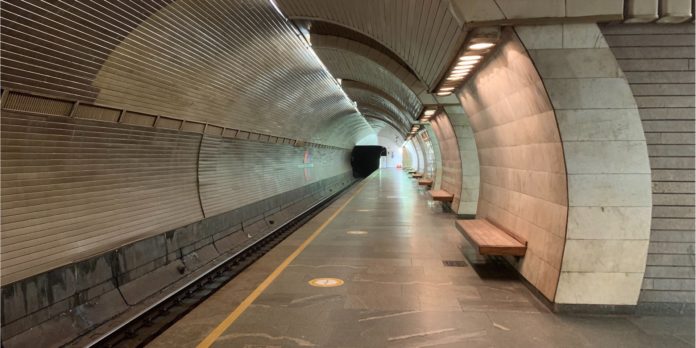 In the event of a possible blackout in Kyiv, the movement of the subway will be stopped, and the stations will be used as a shelter for the population. The mayor of the capital, Vitaliy Klitschko, said this, the Kyiv City State Administration reports on Friday, December 2.

He noted that you need to be prepared for different options, including the worst ones.

“In the event of new enemy strikes on the energy system of Ukraine and the complete absence of electricity in the capital as a result of this, buses will operate on all ground transport routes. Travel will be free,” Klitschko wrote.

He assured that all bus fleets in Kyiv are provided with the necessary fuel supply and have automatic energy sources – gasoline and diesel generators. Therefore, the city has the opportunity to ensure the minimum volume of the technological process for the preparation and release of buses on routes. There are also heating points for drivers on the territory of the bus depots.

Klitschko added that in the event of an emergency and a lack of power supply, the movement of metro trains would be suspended. 45 underground stations will operate as temporary residence points for people and as shelters during an air raid. Entrance to the metro station will be free, but you need to have an identity document with you.

The following will be available at metro stations:

According to Klitschko, the average temperature at the stations is 12-14 degrees Celsius. Therefore, Ukrainians will need to wear winter clothes and have warm clothes with them.

At the same time, the stations of the ground section of the metro will not be used for the needs of civil protection (as a shelter for the population in case of emergencies and during alarm).