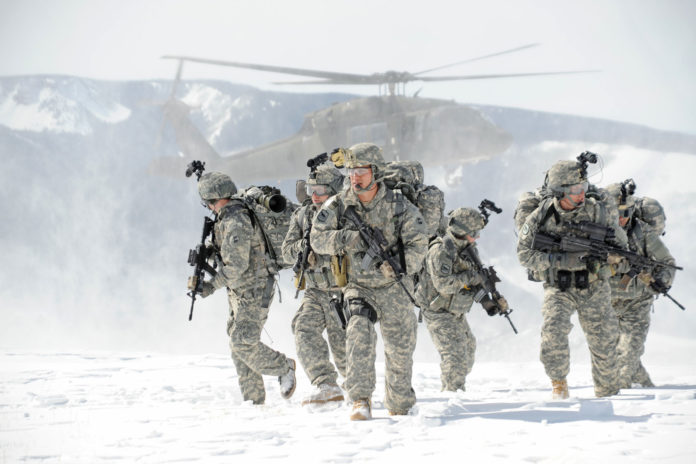 Canada and the Netherlands have announced new packages of military assistance to Ukraine. This was announced on Wednesday, October 12, by the defense ministers of both countries.

“We know that winter is coming. And Canada has a special experience in winter clothing and combat. And we will hand over these clothes in the coming weeks,” Canadian Defense Minister Anita Anand said ahead of the Ramstein 6 meeting in Brussels.

In turn, the Minister of Defense of the Netherlands, Kaisa Ollongren, announced the transfer of additional anti-aircraft missiles worth 15 million euros to Ukraine to strengthen the protection of the sky.

She did not specify exactly how many missiles will be transferred to Ukraine. It is expected that they will be used in anti-aircraft installations that other states will provide to Kyiv.

At the same time, Ollongren refused to say whether Amsterdam, as it had before, would also transfer heavy weapons to Kyiv. 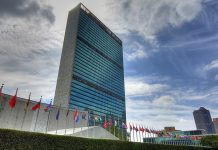