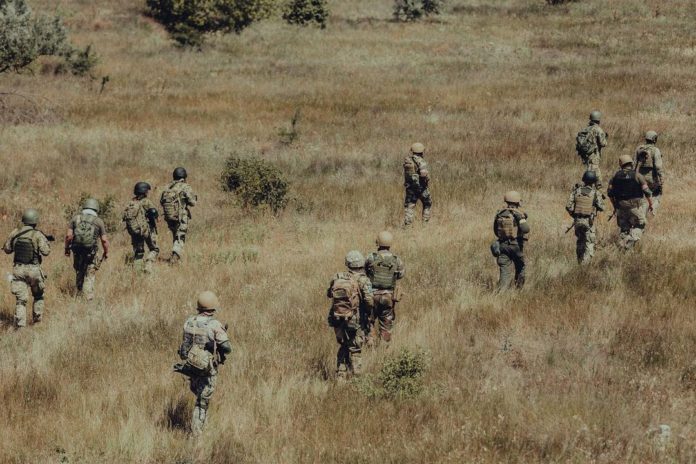 Since the beginning of this day, the Ukrainian military has successfully repelled enemy attacks in the Donbass – in the areas of the settlements of Dolyna, Soledar, Novobakhmutovka, Kodema, Zaitsevo, Avdiivka, Marinka and Lyubomirovka. This was reported by the General Staff of the Armed Forces of Ukraine in the evening summary on Tuesday, September 6.

To support the actions of ground groupings, aviation of the Defense Forces carried out at least eight strikes, during which military equipment, air defense systems and a significant amount of manpower were destroyed in strong points in the Donetsk and Yuzhnobugsky directions. In addition, air defense units in different directions destroyed one helicopter, UAV and five cruise missiles.

Six enemy command posts were hit, including the corps level. Destroyed three objects of concentration of manpower of the occupiers. Nine air defense systems hit the affected area, the results are being specified.

In the Avdiivka direction, Avdiivka, Opytnoe and Pervomaiskoye were subjected to shelling from mortars and cannon artillery.

In the Yuzhnobug direction, the enemy fired along the line of collision. In addition, the enemy continued to actively conduct aerial reconnaissance of the UAV, made more than fifty sorties.

“At the same time, due to significant losses, the number of enemy units withdrawn to restore combat capability has increased. In addition, units of private military campaigns are forced to replenish with prisoners in the temporarily occupied territories of Donetsk and Lugansk regions. These persons are offered amnesty, citizenship of the Russian Federation and cash payments for participating in the war against Ukraine,” the General Staff noted.