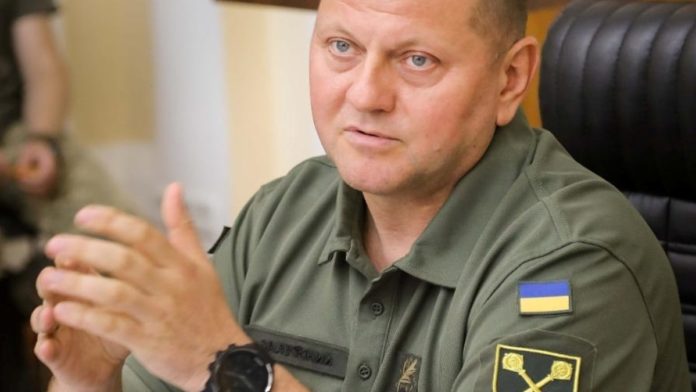 Commander-in-Chief of the Armed Forces of Ukraine Valeriy Zaluzhny said that almost 9,000 Ukrainian heroes died in the war against the Russian invaders.

“Not only military personnel and not only those who took up arms take part in this war, but our little children, who are not to blame for anything at all, except for the fact that they were born right here and right at this time.

They really do not understand what is happening, but they definitely need protection both near Soledar, Bakhmut, Velyka Novoselka, and here, because their father went to the front and, perhaps, is one of those almost 9 thousand heroes who died”.