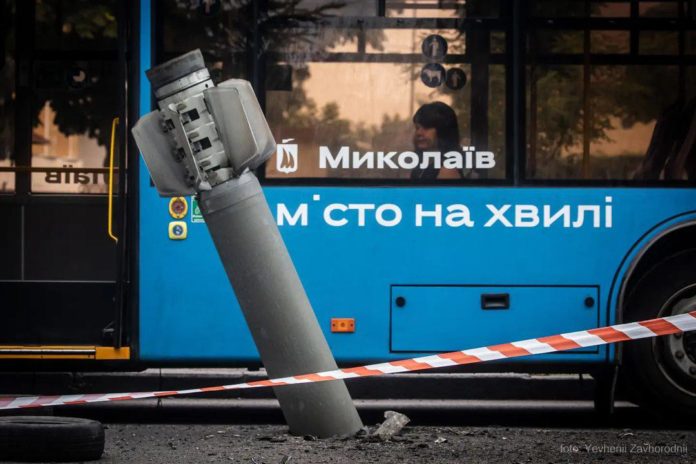 “I briefed my colleague on the situation at the front. She is tense, but completely in control. The location of missile systems along the state border on the side of the Republic of Belarus, in particular at the Zyabrovka airfield, is causing concern, Valery Zaluzhny said in a message. – I noticed that the enemy continues to advance along the entire front line. At the same time, it makes about 700-800 shelling of our positions daily, using from 40 to 60 thousand ammunition.

The main efforts of the occupying army of the Russian Federation are focused on ousting the Armed Forces of Ukraine from the Donetsk region. The most tense situation is now in the direction of Avdeevka-Peski-Maryinka.

The Commander-in-Chief also recalled that the Russians continue to shell peaceful cities and villages of Ukraine. Nikolaev, Kharkiv, Manganets, Nikopol, Berezneguvatoe suffer the most.