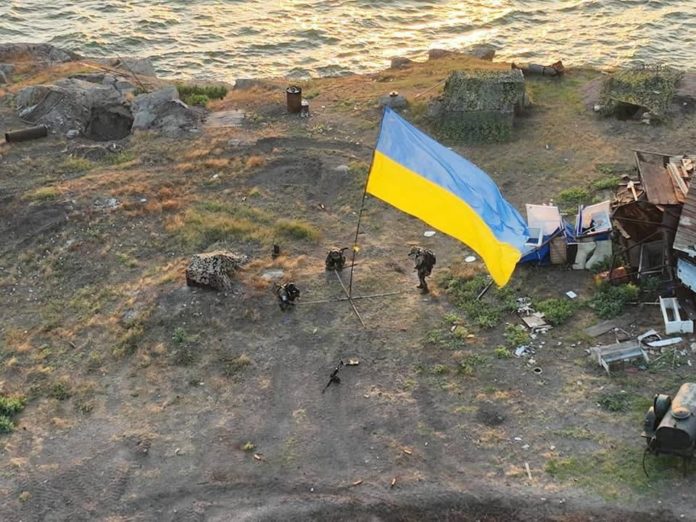 The military operation on the Zmiyiny Island, from where the Ukrainian military drove out the Russian invaders the other day, has been completed. Now the Ukrainian flag has been raised by the Armed Forces of Ukraine. The photo and video on the Facebook page on July 7 were shown by the serviceman Harut Papoyan.

“Our guys raised the flag on Serpentine. Glory to the heroes! Glory to Ukraine!” he said. 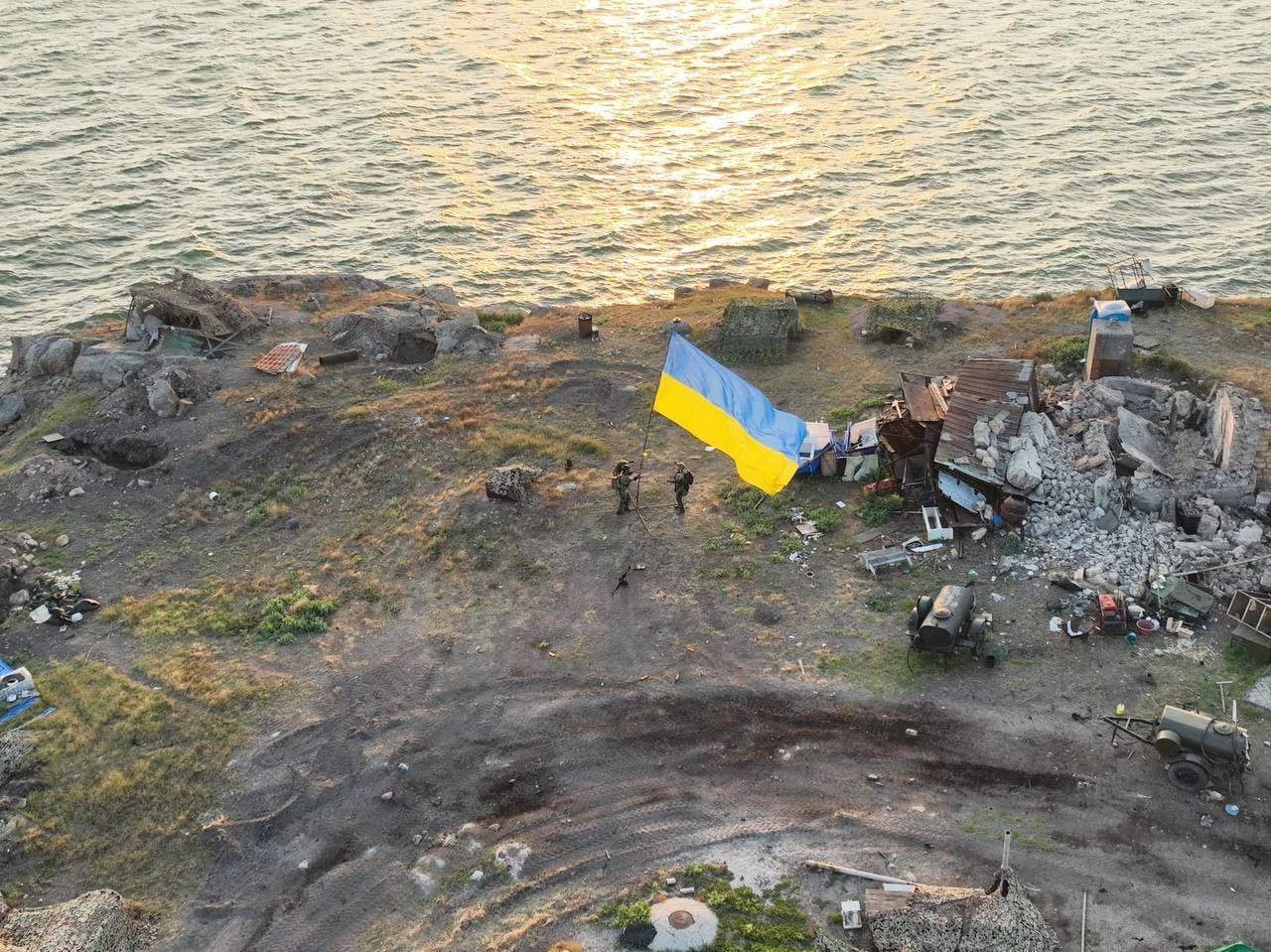