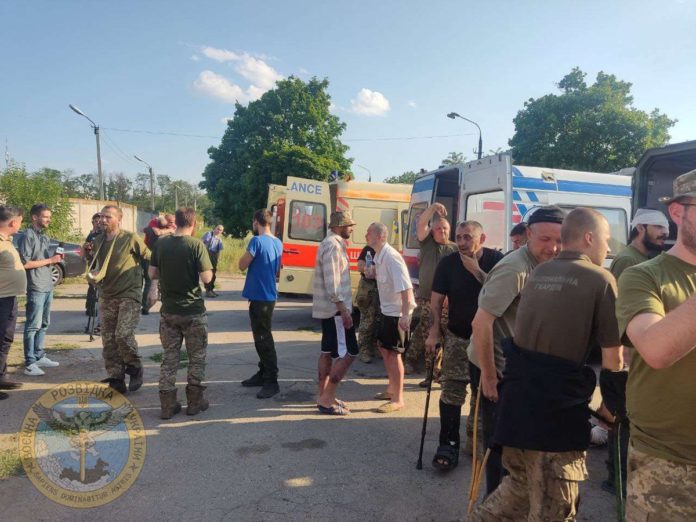 On Wednesday, 144 defenders of Ukraine returned from Russian captivity. Among them are 95 defenders of Mariupol and Azovstal, the Main Intelligence Directorate of the Ministry of Defense reports on June 29.

The department published photos of how the process of the exchange of prisoners took place. Most of the Ukrainian defenders who returned home today were seriously injured.

Immediately after the release, all the military received medical assistance and proper care. 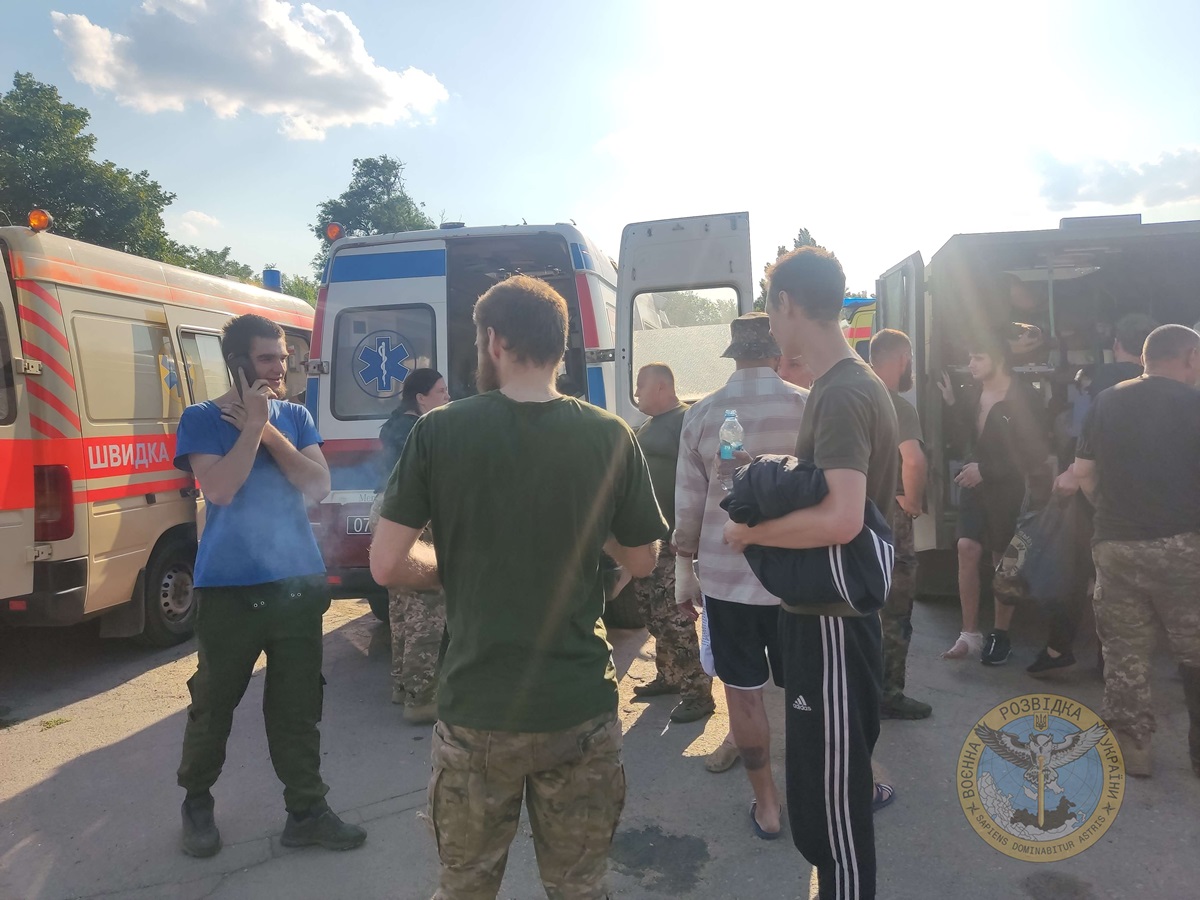 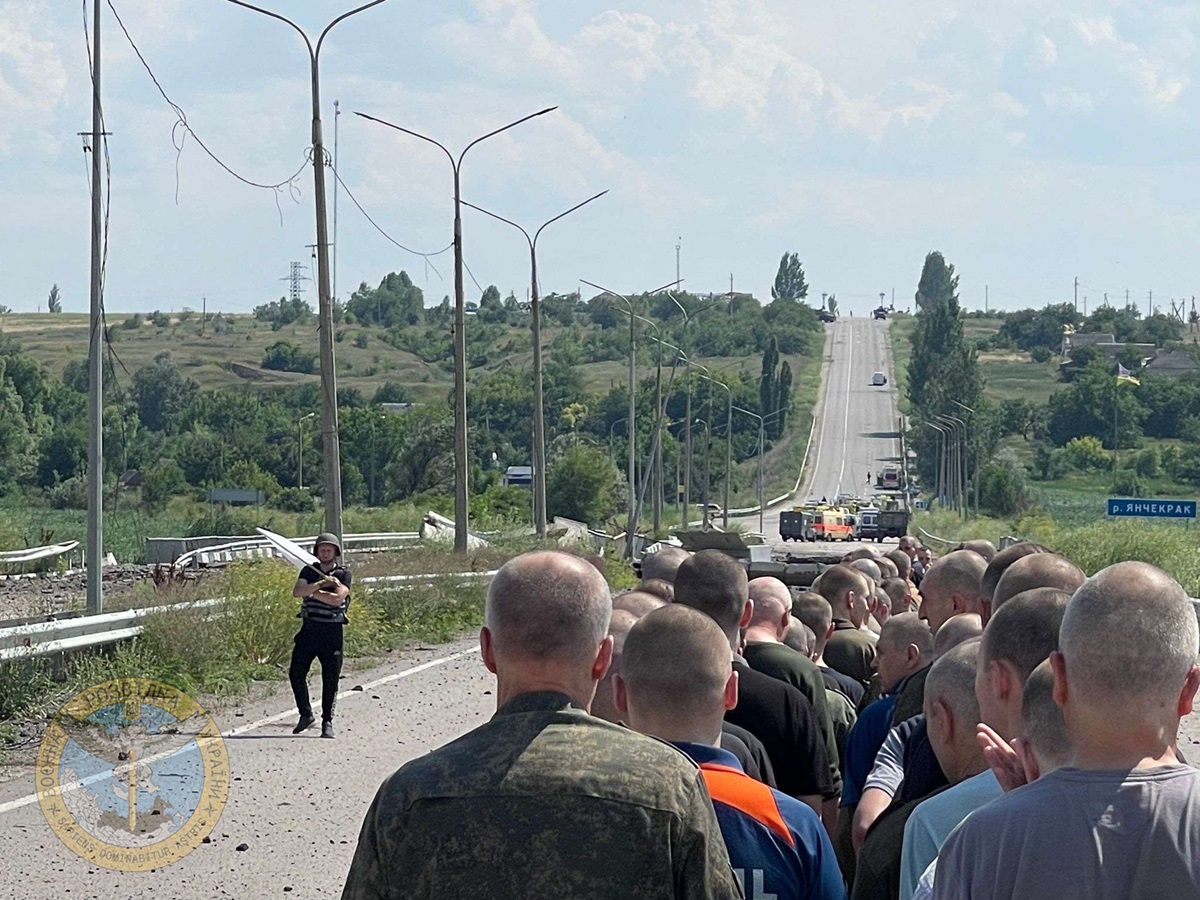 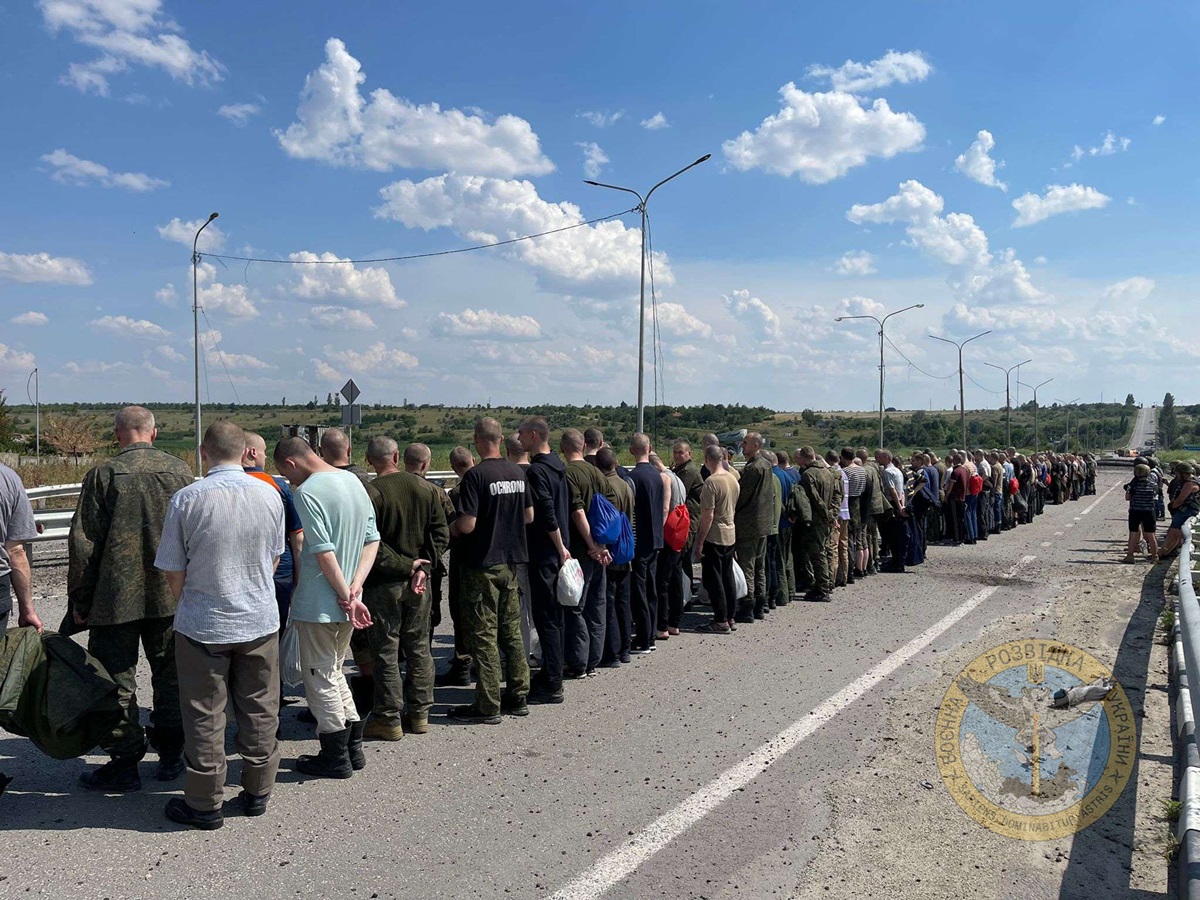 It was the largest exchange of prisoners between Russia and Ukraine since the start of a full-scale war.

Also today it became known that the heads of two occupied communities of the Kherson region were released from captivity.