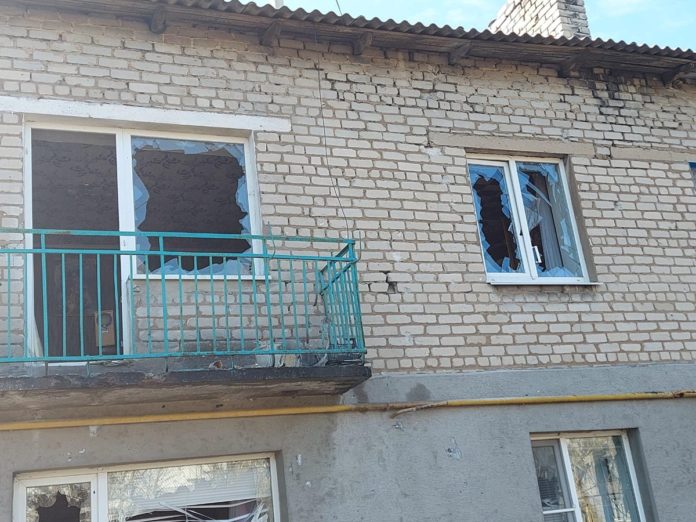 The operation of the Luhansk thermal power plant stopped due to shelling. The power and water supplies to the town of Shchastia, Luhansk region, were cut off.

«All power lines running from and to Luhansk TPP were damaged. The station has been stopped!» Head of the Luhansk Regional Civil-Military Administration Serhiy Haidai posted on Facebook.

In addition, according to the CMA head, power and water supplies to the town of Shchastia were cut off.

«Electricity and gas supplies to the village of Vrubivka were cut off. People stay in bomb shelters. Residential houses were damaged. The gas pipeline was destroyed, leaving 200 consumers without gas supply. There is no access to recovery yet. The shelling does not subside. People stay without utilities,» the message reads.

«The Russian occupiers launched four attacks on a water-intake facility. Shelling is also ongoing in the area of district electric power system, workers of Luhansk Power Association left their workplaces due to the direct threat to life. The collector of the heat distribution network in the area of the TPP is broken. 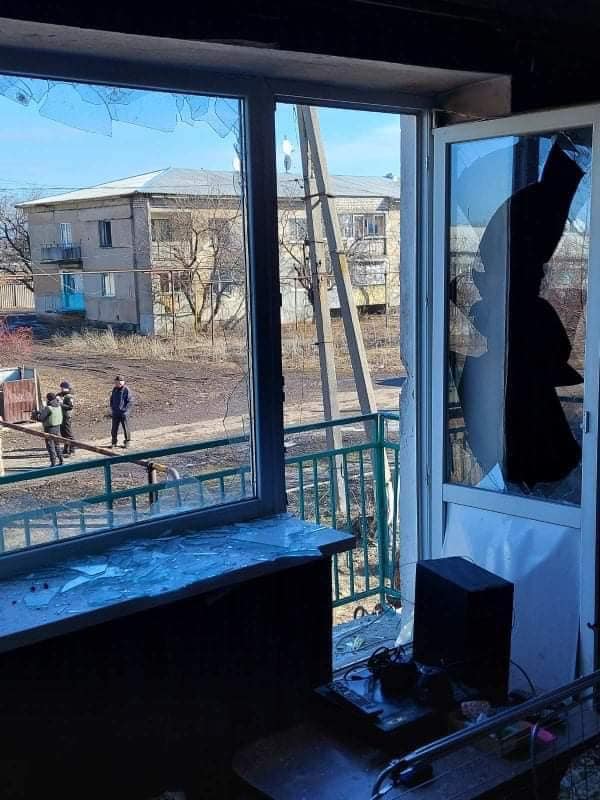 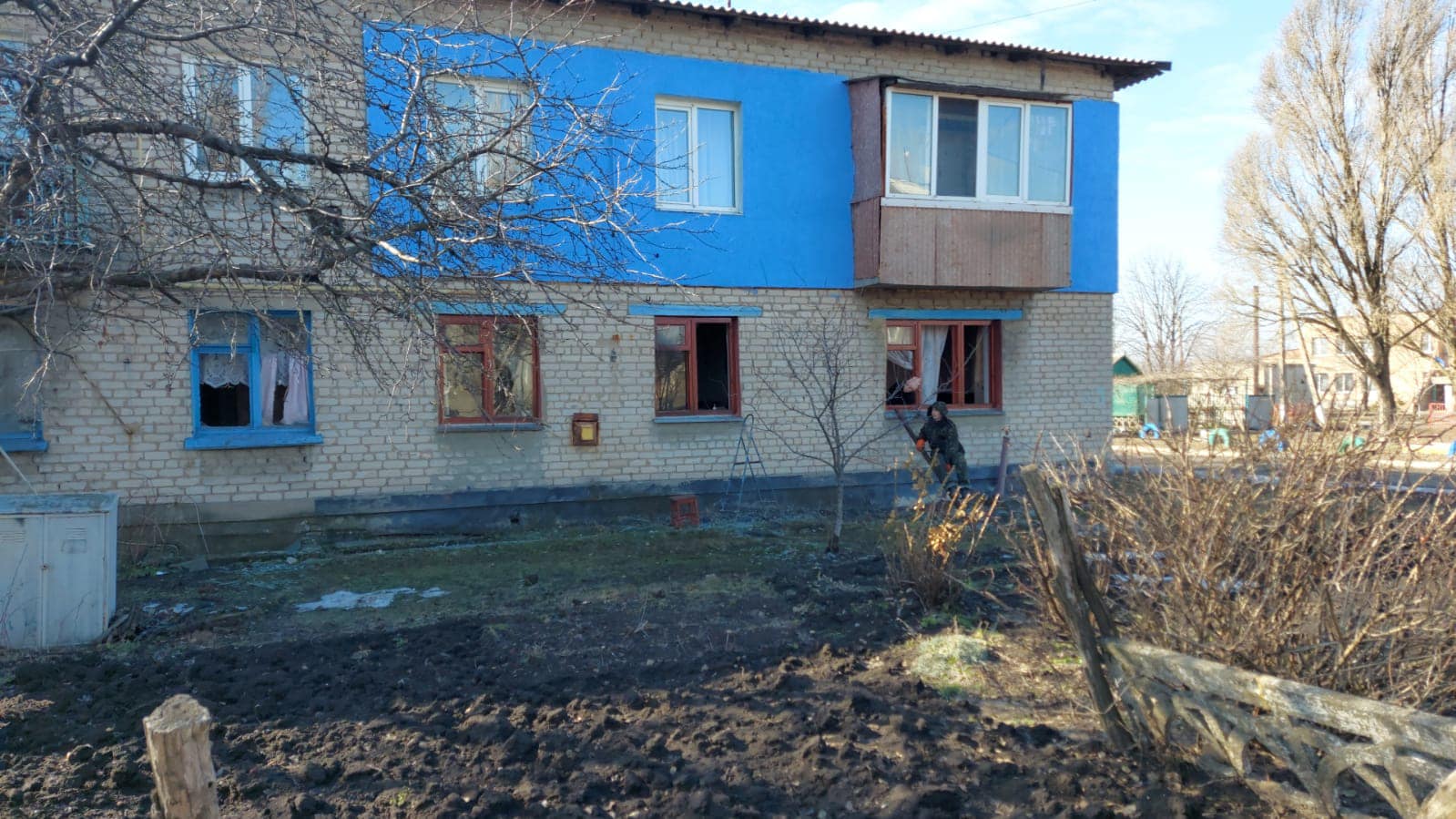 As noted, the works are underway to restore utilities, but the shelling does not allow to do so quickly.