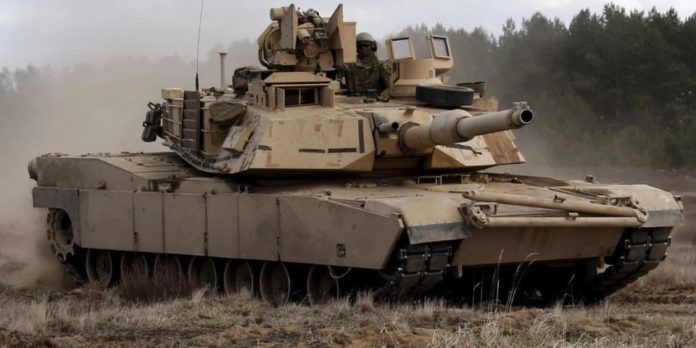 US President Joe Biden officially announced the delivery of 31 M1 Abrams tanks and other equipment for the Armed Forces of Ukraine. He said this during a speech at the White House on Wednesday, January 25.

“We intend to help Ukraine defend its territory and launch a counteroffensive. In order to liberate the country, they need to increase their defensive capabilities… I announce that we are providing 31 Abrams tanks and sending a whole battalion of these tanks to Ukraine. This was recommended by Secretary of Defense Austin… Abrams tanks are among the most advanced in the world. They are difficult to manage and operate. We will train the Ukrainian military and will immediately begin to do so. It takes time to deliver the tanks,” Biden said.

He assured that the US and Europe are “fully united”. Today he had a long conversation with the leaders of Great Britain, Germany, France and Italy about further support for Ukraine.

“Russia expected us to disintegrate, but we are completely united. Ukraine is defending its territories and plans to launch a counteroffensive,” the American leader said. 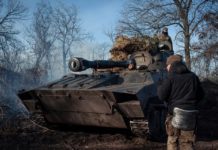