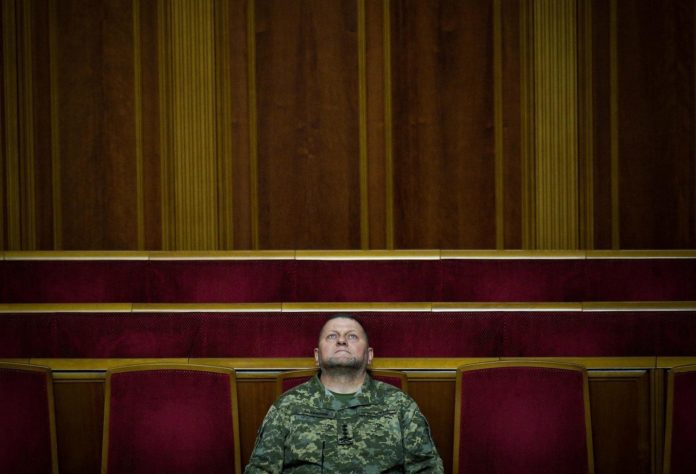 Commander-in-Chief of the Armed Forces, General Valery Zaluzhny, inherited $1 million from the United States, after which he transferred all this money to the needs of the Ukrainian army? writes The New York Times

In response to a request from Ukrayinska Pravda, the Armed Forces of Ukraine confirmed this information.

“General Zaluzhny sent this money in full to the special account of the National Bank of Ukraine to raise funds for the needs of the army, which was confirmed by the bank’s SWIFT message dated January 5, 2023.”

Stepanets was born in 1938 in Vinnitsa. His father fought in World War II and was killed by the Germans in October 1941. Grigory and his mother were evacuated to the Urals, where they were subjected to starvation and other trials. After the end of the war, they returned to Vinnitsa.

There was also very little food in the city then. They survived only due to the fact that the uncle, who fought (was wounded and lost his leg), shared military rations with them.

Stepanets graduated from high school and in 1956 entered the Moscow State University named after M.V. Lomonosov, where he received a master’s degree in mathematics, a master’s degree in chemistry, and a PhD in physical chemistry. He was fluent in Ukrainian, Russian, German, Italian and English.

While working at the Geophysical Research Institute in Moscow, he signed a letter in support of dissidents and was soon dismissed by the Soviet authorities on a falsified pretext. Later he was persecuted by the KGB and could not work. He applied for an exit visa, but was denied.

The situation changed after Gorbachev came to power, and he received permission to leave the Soviet Union. In 1989, he came to the US and started working for Microsoft in Redmond, Washington as a software developer. Together with another software developer, they invented a patent assigned to Microsoft for decoding variable length data codes. 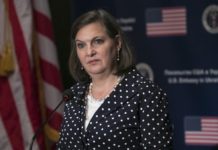 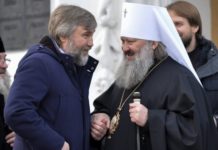