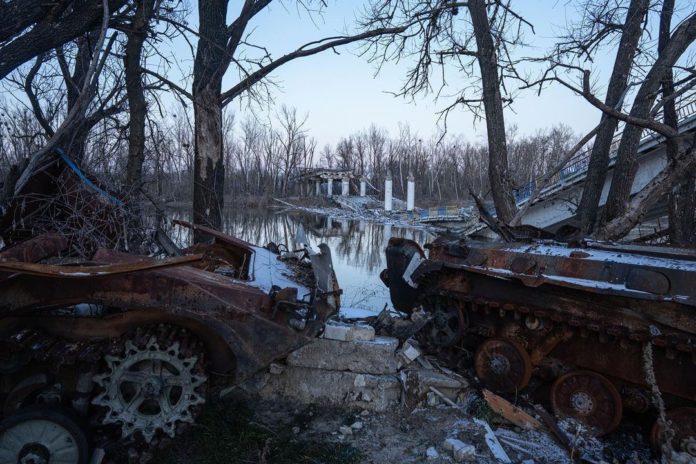 Over the past day, units of the Defense Forces repelled attacks by invaders in the areas of the settlements of Novoselovskoe, Ploshchanka, Krasnopopovka, Lugansk region and Belogorovka, Razdolevka, Vasyukovka, Krasnaya Gora, Yagodnoye, Bakhmut, Predtechino, Vodiane and Marinka, Donetsk region. This was reported in the morning summary of the General Staff of the Armed Forces of Ukraine on January 21.

It is noted that in the Volynsky, Polessky, Seversky and Slobozhansky directions in the border regions with Ukraine certain enemy units are contained, but no offensive enemy groups were found. The forces and means of the armed forces of the Russian Federation deployed to Belarus are actively conducting reconnaissance of objects of neighboring states, including Ukraine.

In the Kupyansk direction, the areas of the settlements of Tavilzhanka, Olshana, Orlyanka, Kupyansk, Krakhmalnoe, Peschanoe, Berestovoe and Cherry in the Kharkiv region, as well as Novoselovskoe and Stelmakhivka in the Luhansk region were subjected to shelling from tanks, mortars, cannon and rocket artillery.

In the Novopavlovsk direction, the enemy fired at Ugledar, Bogoyavlenka and Bolshaya Novoselka in the Donetsk region.

In the Kherson direction, the invaders once again fired from cannon and rocket artillery at Marganets and Nikopol in the Dnepropetrovsk region, as well as Antonovka and Kherson. There are casualties among the civilian population.