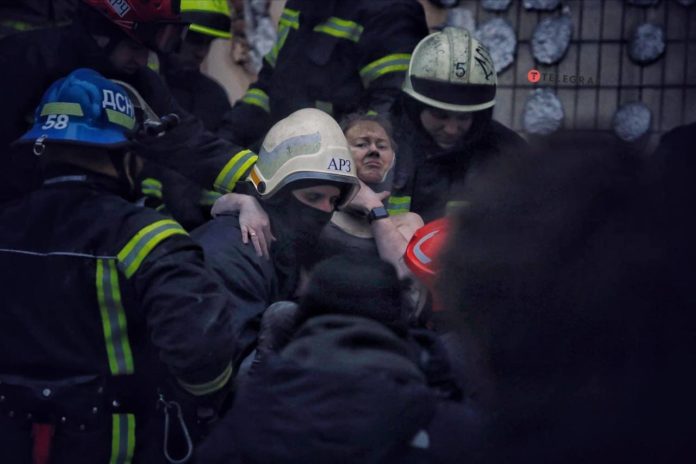 As of 13:00, 23 people have already died due to a Russian missile hit in the Dnipro.

According to the State Emergency Service, as of 13:00, 23 dead are known, including one child. 72 people were injured, including 13 children.

At the same time, 39 people were saved, including 6 children. 43 reports of missing persons have been received. 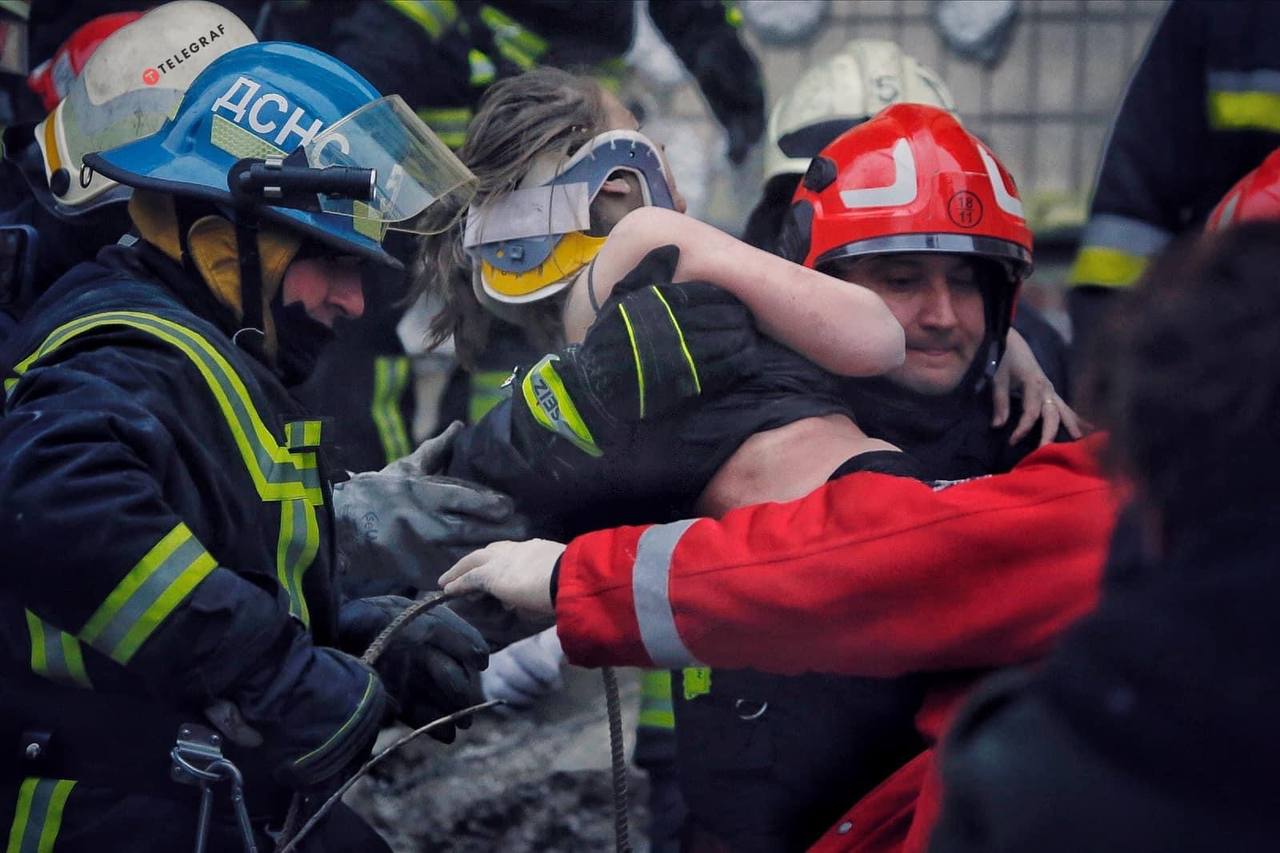 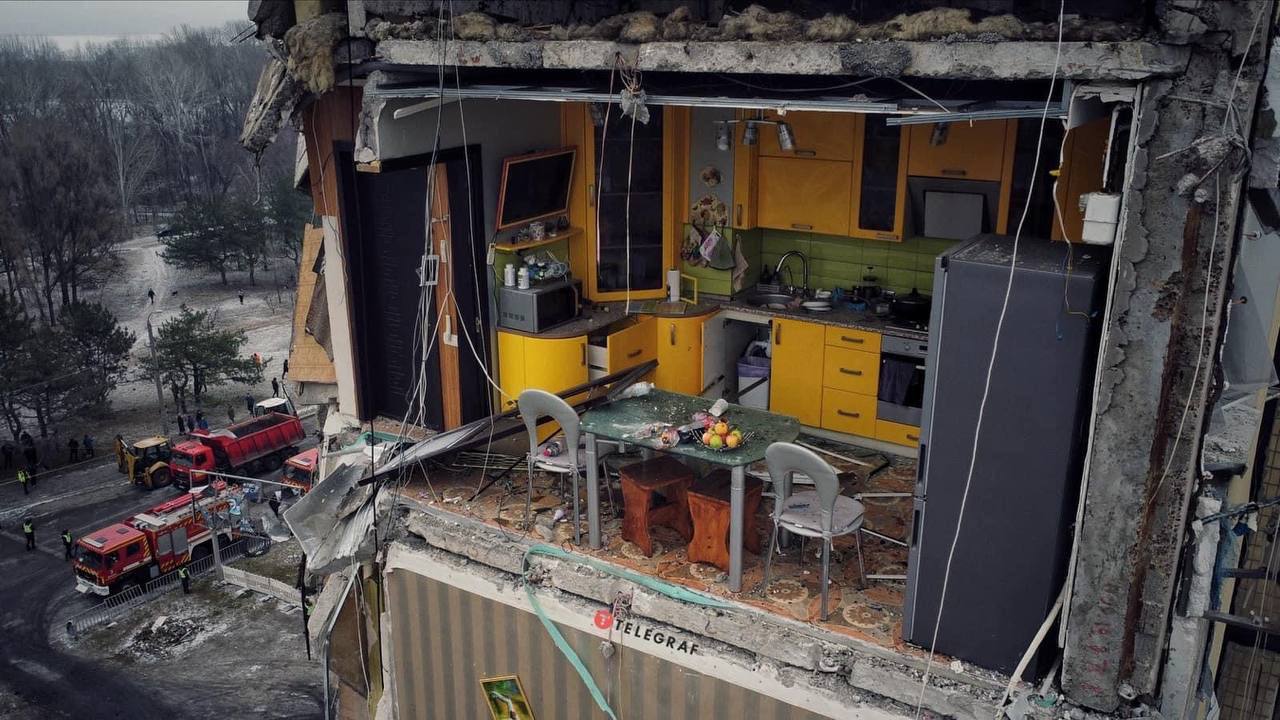