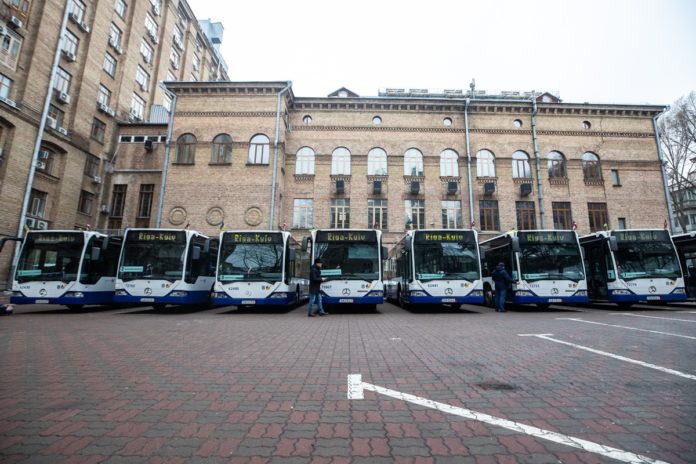 Kyiv received 10 more city buses from Riga as assistance. In total, since the beginning of Russia’s large-scale aggression, Riga has already handed over 21 modern city buses to the Ukrainian capital. This is reported by the KSCA.

“International partners continue to support the Ukrainian capital. At the beginning of January this year, we received three passenger buses from the Finnish city of Tampere. And today there are 10 more modern city buses from our Latvian partners. A few days ago, on January 10, they left Riga and arrived in Kyiv this morning. Also on the buses is humanitarian aid, which was collected by the citizens of Latvia for the Ukrainians – generators, blankets, food,” said Vitali Klitschko.

The head of the Latvian Seimas Edwards Smiltens headed the Latvian delegation to Kyiv. At the end of April last year, Smiltens, then Vice Mayor of Riga, had already arrived in the capital of Ukraine and handed over 11 buses and humanitarian aid from Riga. Then, as a gift to Kyiv, Smiltens also brought a jar of coins – these were the savings of a Latvian boy who donated them to support the Ukrainians. This time, a special gift was a generator, which was given to Kyiv by an elderly man – a resident of Riga. He had previously purchased a generator for his house, but then he decided that the people of Kiev needed it more today. The Latvian’s wife added warm winter socks to the gift, which she knitted herself.

“Your country also had a huge impact on the fact that we in Latvia had the courage to implement certain historical decisions. We demolished all the monuments of the times of the Russian occupation regime, we began to speak loudly and truthfully about the values that we seek and will defend. You defend the same values as we do. Therefore, we support you. And we will continue to do so. Today we are here for the second time. And we will come again and again! To victory!” — emphasized the head of the Seimas of the Republic of Latvia Edwards Smiltens.

Since the first days of Russia’s full-scale aggression against Ukraine, Kyiv has received assistance from partner cities. It comes from everywhere – from Poland and Germany, from the Baltic countries, Spain, France, Switzerland and many other friendly states. And

So, since March 2022, Kyiv has received more than 40 modern ambulances, 36 fire trucks (two of them were sent to Kharkiv in December, which is under constant shelling). And already 72 buses. In particular, there are a total of 21 buses from Riga. There are three buses from Finnish Tampere. And from several German cities – 48 buses. All buses that received earlier (before today) operate on the routes of the capital. In particular, on 11 bus routes, and also came to replace three tram and five trolleybus routes in Kyiv. 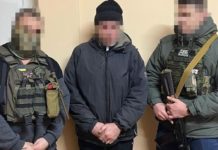