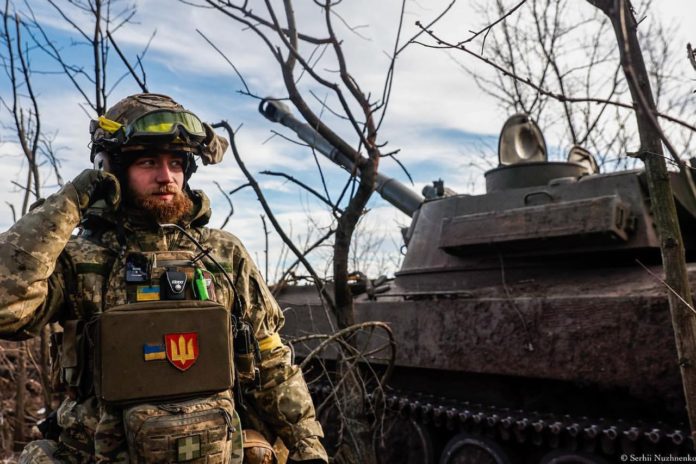 Over the past 24 hours, units of the Defense Forces of Ukraine repelled the attacks of the invaders in the areas of the settlements of Gryanikovka in the Kharkiv region, Stelmakhivka – Lugansk and Disputed, Razdolevka, Vesele, Bakhmut, Klishchievka, Mayorsk, Vodiane, Nevelskoye, Krasnogorovka, Maryinka and Prechistovka in the Donetsk region. This was reported by the General Staff of the Armed Forces of Ukraine in the morning report on January 11.

At the same time, the enemy launched six missile and 16 air strikes. He carried out more than 50 attacks from multiple rocket launchers, in particular, on the civilian infrastructure of Kharkiv, Donetsk and Kherson regions.

The danger of enemy air and missile strikes remains throughout Ukraine. We urge you to go into cover when air raid alerts are issued.

In the Seversky direction, the areas of Senkovka in the Chernihiv region and Kucherivka, Oleksandrivka and Pokrovka in the Sumy region were subjected to shelling from mortars and cannon artillery.

In the Kupyansk direction, the areas of Olshana, Orlyanka and Kislovka in the Kharkiv region and Novoselovsky and Stelmakhivka in the Luhansk region were under enemy fire.

In the Bakhmut direction, shelling was recorded in the areas of Yakovlevka, Belogorivka, Soledar, Bakhmut, Kleshchievka, Belaya Gora, Disputed, Druzhba and Paraskoveevka of the Donetsk region.

In the Novopavlovsk direction, Vremovka, Velyka Novoselka and Vuhledar of the Donetsk region again came under enemy fire.

Aviation of the Defense Forces during the current day delivered 14 strikes on enemy concentration areas, as well as four strikes on the positions of its anti-aircraft missile systems.