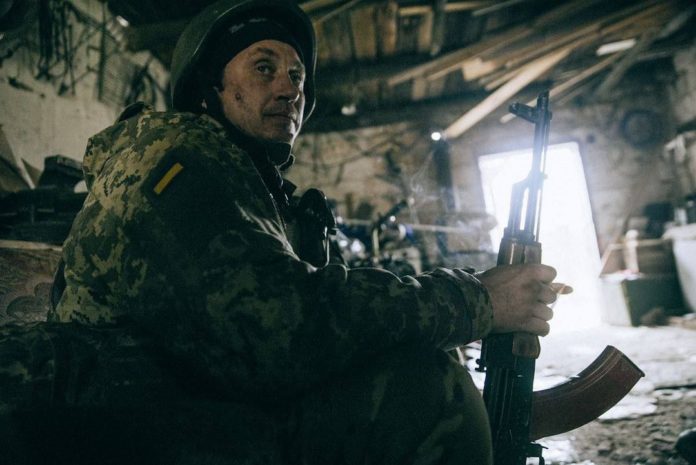 After an unsuccessful attempt to capture Soledar and retreat, the enemy regrouped, resumed losses, deployed additional assault detachments, changed tactics and launched a powerful assault. This was reported by Deputy Minister of Defense of Ukraine Anna Malyar.

“The enemy deployed a large number of assault groups formed from the best Wagnerian reserves. The enemy is advancing literally over the corpses of his soldiers, massively using artillery, multiple launch rocket systems and mortars, covering even his own soldiers with fire. Our defenders courageously protect every meter of their native land. Fierce fighting continues right now,” Malyar said.

The troops of the Russian Federation have concentrated a large number of units in the Bakhmut direction and are systematically putting pressure on the defense of the Armed Forces of Ukraine, including in the Soledar area.