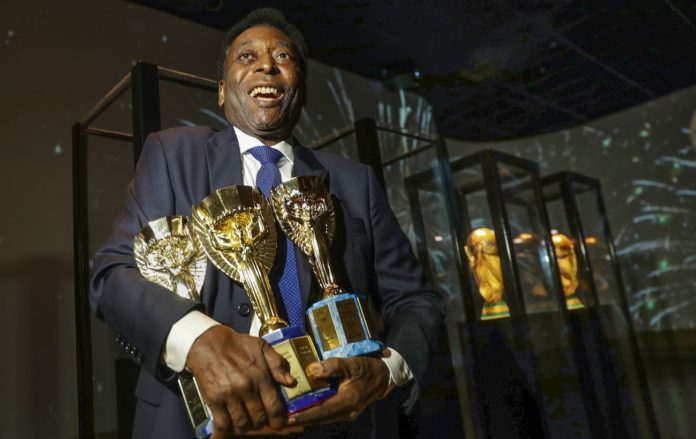 At the age of 83, the legendary Brazilian striker Edson Arantes do Nascimento, whom most fans know as Pelé, has died.

On November 29, Pele was hospitalized. Recently, he has been battling cancer. South American journalists reported that the ex-football player of the Brazilian national team was no longer responding to chemotherapy. Since then, Pele from the hospital, through his friends and relatives, has made several statements that he continues to fight for life.

Edson Arantes do Nascimento is the only player in the history of football to have won the World Cup three times. He won this title in 1958, 1962 and 1970. He won the Intercontinental Cup and the Copa Libertadores twice. Many organizations called him the best football player of the 20th century. In the late nineties, Pele headed the Brazilian Ministry of Sports. 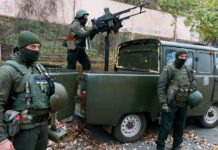 How Ukraine became a testbed for Western weapons and battlefield innovation