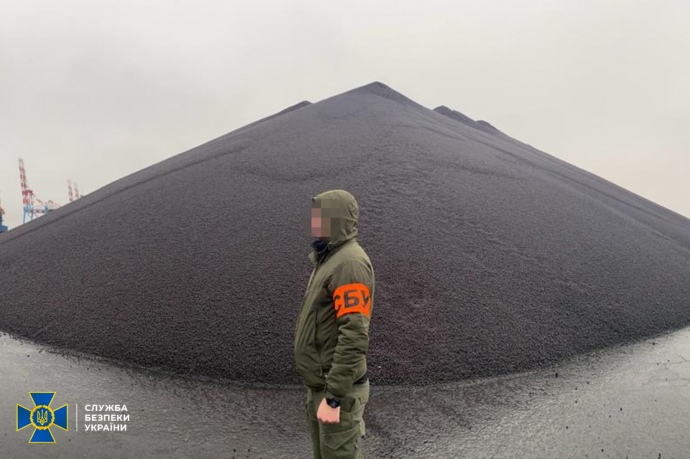 Based on the materials of the SBU, the court arrested the property of the Russian oligarch Alisher Usmanov for UAH 2 billion – the issue of transferring the property to ARMA is being decided.

This was reported by the press service of the Security Service.

“As a result of investigative and operational actions, together with BEB detectives, the location of underground warehouses of the Russian Federation was established, where more than 160 thousand tons of Ukrainian iron ore were stored.

Hidden raw materials were found on the territory of several seaports of Ukraine,” the message says.

It is emphasized that the total value of the seized minerals is almost UAH 2 billion.

The SBU has established that the found batch of iron ore belongs to the company of the Russian oligarch, who is a member of the closest circle of the top military and political leadership of the Kremlin, Alisher Usmanov. 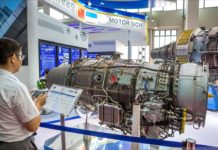 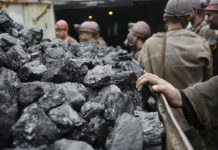 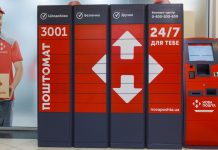