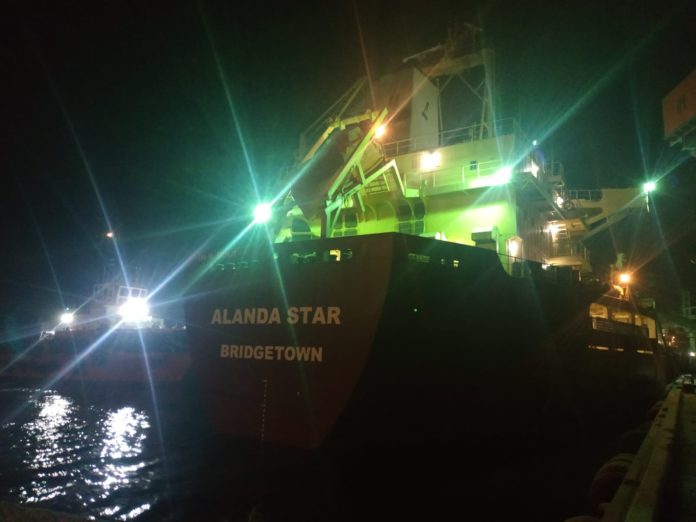 Since August 1, 594 ships have left the ports of Big Odessa as part of the grain initiative, exporting 15.5 million tons of food to the countries of Asia, Europe and Africa. This was announced by the Ministry of Infrastructure on Monday, November 26.

It was indicated that nine more ships with 390,000 tons of agricultural products left the ports in two days. Among them are bulk carriers AlandaStar and SSI Privilege with 68 thousand tons of wheat for Egypt and Indonesia, as well as the tanker Eurochampion with 45 thousand tons of sunflower oil for India.

Now the ports of Greater Odessa are loading more than 860,000 tons of agricultural products onto 24 ships. Next – waiting for the inspection of the Joint Coordination Center (JCC). In the Bosphorus, 99 ships are waiting for inspection, of which 72 are to the west of the ports for loading, 27 are already with agricultural products. Some vessels have been waiting in Turkish waters for more than a month.

“This is the result of targeted actions by the delegation of the Russian Federation in the SKC, the purpose of which is to slow down the process of ship inspections. At first they reduced the number of inspection teams to three, now they have begun to drag out the time of the inspections themselves. Representatives of Russia began to check even indicators that are not provided for by the documents of the SKC and have nothing to do with the subject of the check (for example, whether judicial units work well, how much fuel, etc.),” said Yury Vaskov, Deputy Minister for the Development of Communities, Territories and Infrastructure.

According to him, with this algorithm, checking one vessel takes from four hours, and this is unproductive and contributes to an increase in the queue.

As of December 25, because of this, inspection team No. 3 did not conduct a single inspection. As a result, only six inspections out of 10 planned took place during the day. A stable grain corridor requires a minimum of 12 checks per day.

Now three ships are moving along the grain corridor to load 93,000 tons of agricultural products. 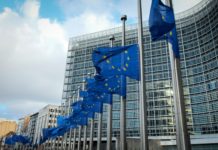 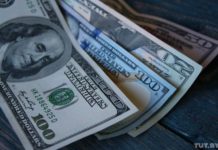