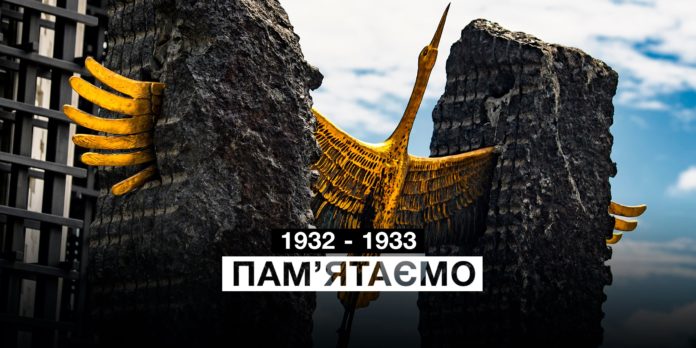 The European Parliament recognized the Holodomor of 1932-1933 as a genocide of the Ukrainian people, which was organized by the authorities of the USSR. This was reported on the EP website on Thursday, December 15.

The relevant resolution was voted today during the plenary session. Of the 536 deputies who voted, 506 were in favor, 12 were against, and 17 abstained.

“The European Parliament recognizes the Holodomor, the artificial famine of 1932-1933 in Ukraine, caused by the conscious policy of the Soviet government, genocide against the Ukrainian people, as it was committed with the aim of destroying a group of people by deliberately creating living conditions designed for its physical destruction,” it says. in resolution.

In this regard, the European Parliament called on the Russian Federation “as the legal successor of the Soviet Union to officially recognize the Holodomor and apologize for these crimes.” In addition, the MEPs called on “all countries and international organizations that have not yet recognized the Holodomor as genocide to do so.”

The EP also stated that it “strongly condemns these acts of genocide by the totalitarian Soviet regime, which led to the death of millions of Ukrainians and caused significant damage to the foundations of Ukrainian society.”

“The European Parliament calls on all countries, in particular the Russian Federation and other countries that emerged after the collapse of the Soviet Union, to open their archives of the artificial famine of 1932-1933 in Ukraine,” the resolution says.

The European Parliament honored the memory of all the victims of the Holodomor and expressed solidarity with the Ukrainian people who suffered in this tragedy, in particular with the survivors of the Holodomor and their families, and paid tribute to those who died as a result of these crimes committed by the totalitarian Soviet regime.

The European Parliament also called for EU member states and third countries to raise awareness of these events and other crimes committed by the Soviet regime by including historical knowledge about them in educational and research programs in order to prevent similar tragedies in the future.

In addition, the EP stated that it regrets that the 90th anniversary of the Holodomor is taking place at a time when Russia continues its aggressive war against Ukraine, violates the sovereignty and territorial integrity of this country, and seeks to eliminate Ukraine as a nation state and destroy its identity and culture. his people. The EP condemned the fact that Russia’s aggressive war against Ukraine has led to a global food crisis, with Russia destroying and looting Ukrainian grain warehouses and continuing to prevent Ukraine from exporting grain to the poorest countries.

The EP also condemned the manipulation of historical memory by the current Russian regime in order to survive.

“In this regard, (EP) once again condemns the forced closure by the Russian authorities of human rights and civil rights organizations of the International Society Memorial and the Human Rights Center Memorial. Calls on the EU and its member states, public and private institutions and all civil society to actively denounce and refute all attempts to distort historical facts or manipulate public opinion in Europe through false historical narratives that are fabricated and disseminated to support the ideology and survival of criminal regimes.” says in the declaration. 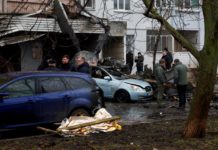 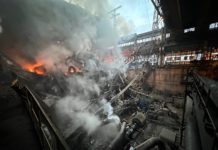 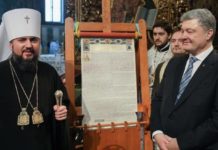