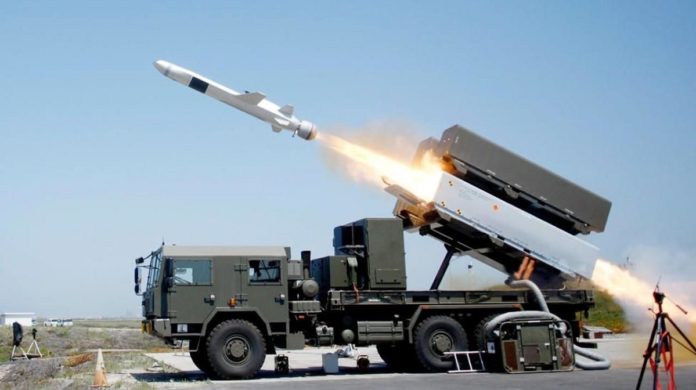 NASAMS air defense systems, which the United States transferred to Ukraine, intercepted 100% of enemy missiles fired by Russia at Ukraine. This was stated by US Secretary of Defense Lloyd Austin at the beginning of the seventh meeting of the Contact Group on Ukraine.

According to him, the efforts of the contact group are aimed at ensuring that Ukraine keeps the initiative on the battlefield.

“An example of how important our donations are is the NASAMS air defense systems that are already operating in Ukraine. They demonstrated 100% success yesterday in intercepting Russian missiles during the brutal Kremlin bombing,” Austin said.