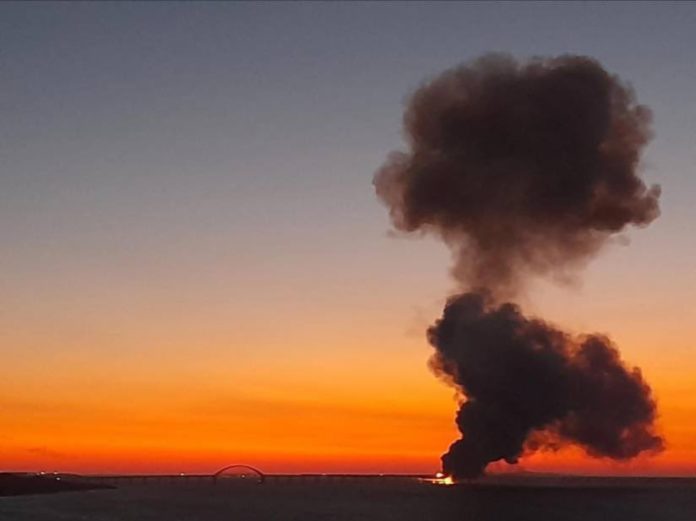 As a result of a large-scale missile attack by the aggressor country Russia on Ukraine, electricity was lost in some large cities. This is reported by the mayors of the cities on Tuesday, November 15.

So, the mayor of Kharkov, Igor Terekhov, announced “arrivals” for critical infrastructure facilities.

“There is no information about the victims yet. Due to damage to the facility, there are problems with power supply. The ground electric transport, the metro have been stopped,” the message says.

He assured that power engineers and utilities are doing everything to normalize the life of Kharkov as soon as possible.

Explosions were heard in Lviv, after which power went out in some areas of the city. Mayor Andrei Sadovy announced this.

The mayor of Zhytomyr, Vitaly Sukhomlin, said that there were two explosions in the city. As a result, Zhytomyr was completely de-energized.

In the city of Rivne, the aggressor also attacked an infrastructure facility. After that, some areas of the regional center were left without electricity, Mayor Alexander Tretyak said.

Also, the infrastructure of Khmelnytsky was subjected to another rocket attack.

“There are problems with power supply to parts of the community. Details over time,” said the mayor of the city Alexander Simchishin.

In addition, it became known about the shelling in the Vinnitsa region, in the Kovel region, the Kremenchuk region, the Kropyvnytsky region and Krivoy Rog.