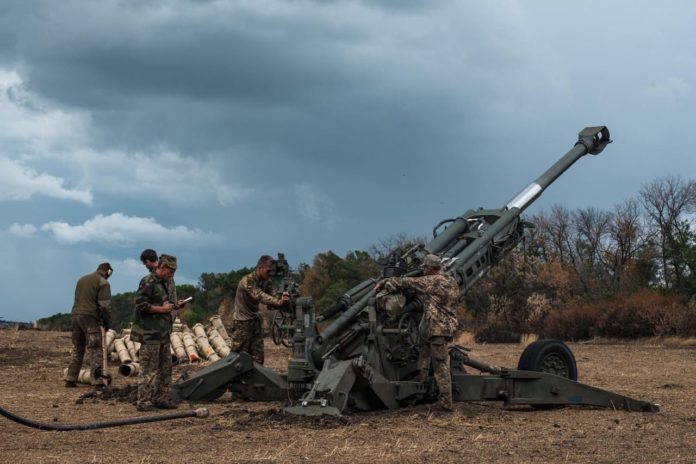 The Armed Forces of Ukraine liberated 12 settlements in the Luhansk region. This was announced on November 14 by the head of the regional military administration, Sergei Gaidai, on the air of the Freedom TV channel.

He stressed that the liberation of the Luhansk region is very difficult.

“For some time, the region was completely under occupation, and for us, each liberated settlement is not statistics, but tremendous inspiration and motivation… Promotion is not easy, every meter of the region is very hard. The Russians had time to prepare and bring in a large number of mobilized. Yes, they are not professional soldiers and are poorly armed, but this is a large number of people who are shooting in our direction, ”the head of the UVA specified.

According to Gaidai, the village of Belogorovka, which has already been completely destroyed, is under constant enemy attacks and shelling. Bakhmut also suffers greatly in the Donetsk region – the invaders brought about 2,000 prisoners there to throw them on the offensive.

At the same time, the artillerymen of the Armed Forces of Ukraine have long-range weapons that allow them to hit enemy positions in the rear, which greatly simplifies the situation on the front line.

In addition, the liberation of Makiivka is a step towards the de-occupation of Svatovo, through which three important roads pass.