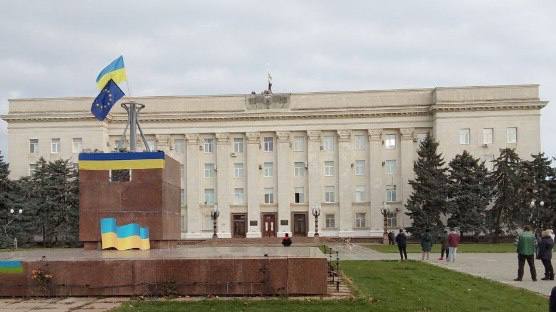 The Ukrainian army takes control of the regional center of Kherson. The units of the Armed Forces of Ukraine are already entering the city. This was reported by the Main Intelligence Directorate of the Ministry of Defense on Friday, November 11.

Intelligence warned that every Russian soldier who resisted would be destroyed.

“You have the only chance to avoid death – to immediately surrender,” the Russians were warned at the GUR.

A video has already appeared on the network from the central square of Kherson, where local residents greet the first Ukrainian defenders.

Also, the fighters of the Armed Forces of Ukraine hung the flags of Ukraine on the building of the main department of the National Police in the Kherson region. 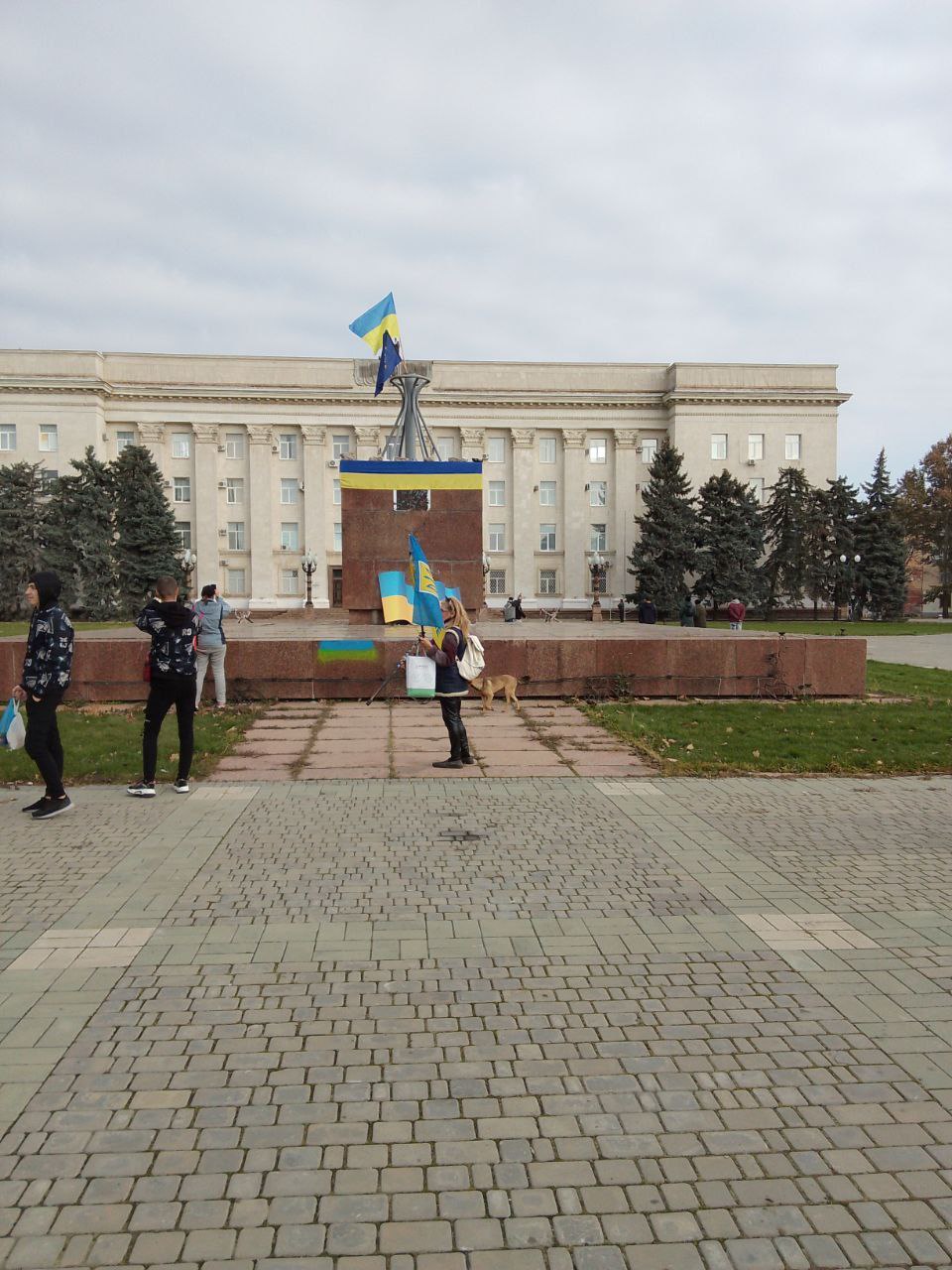 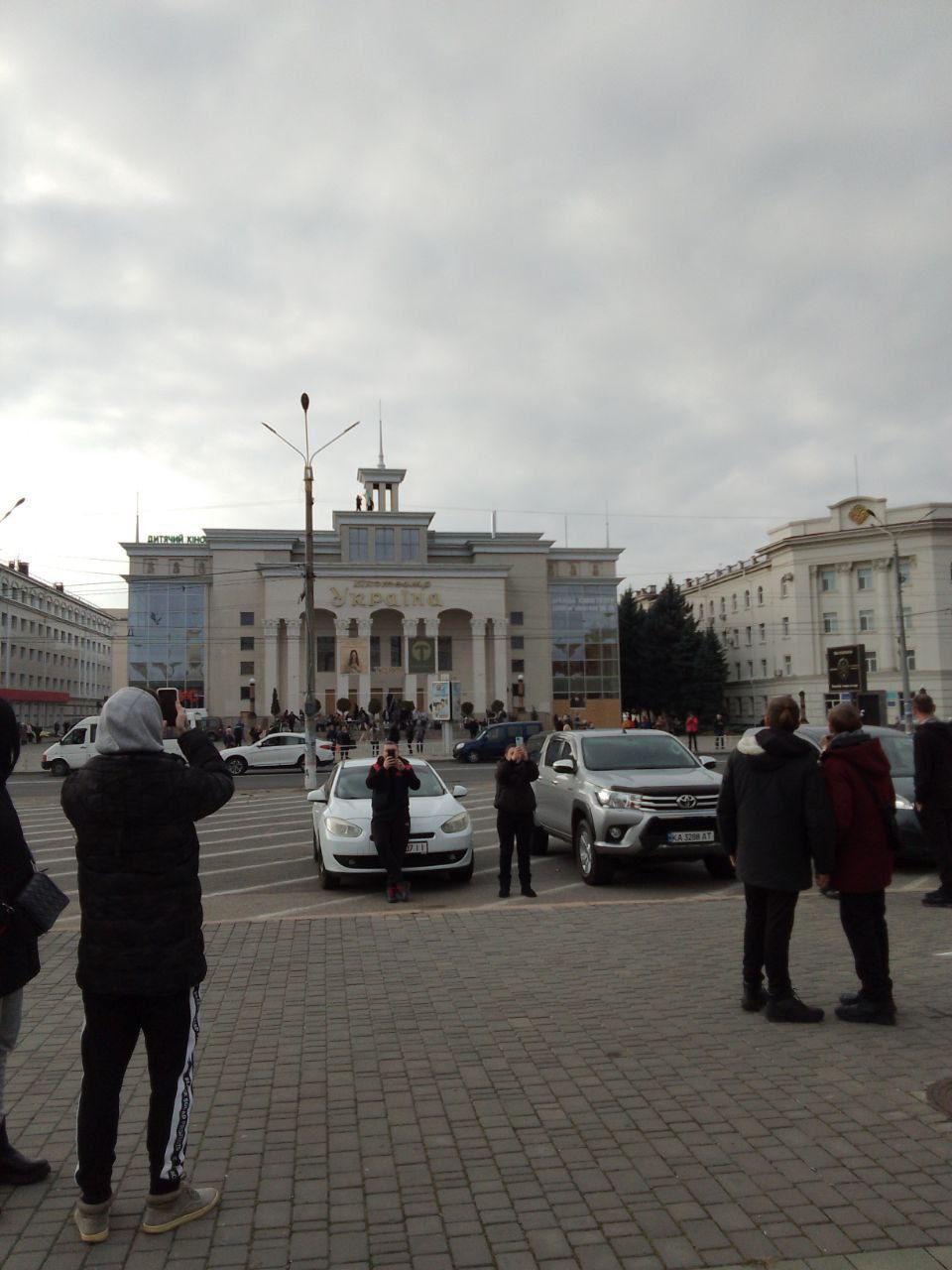 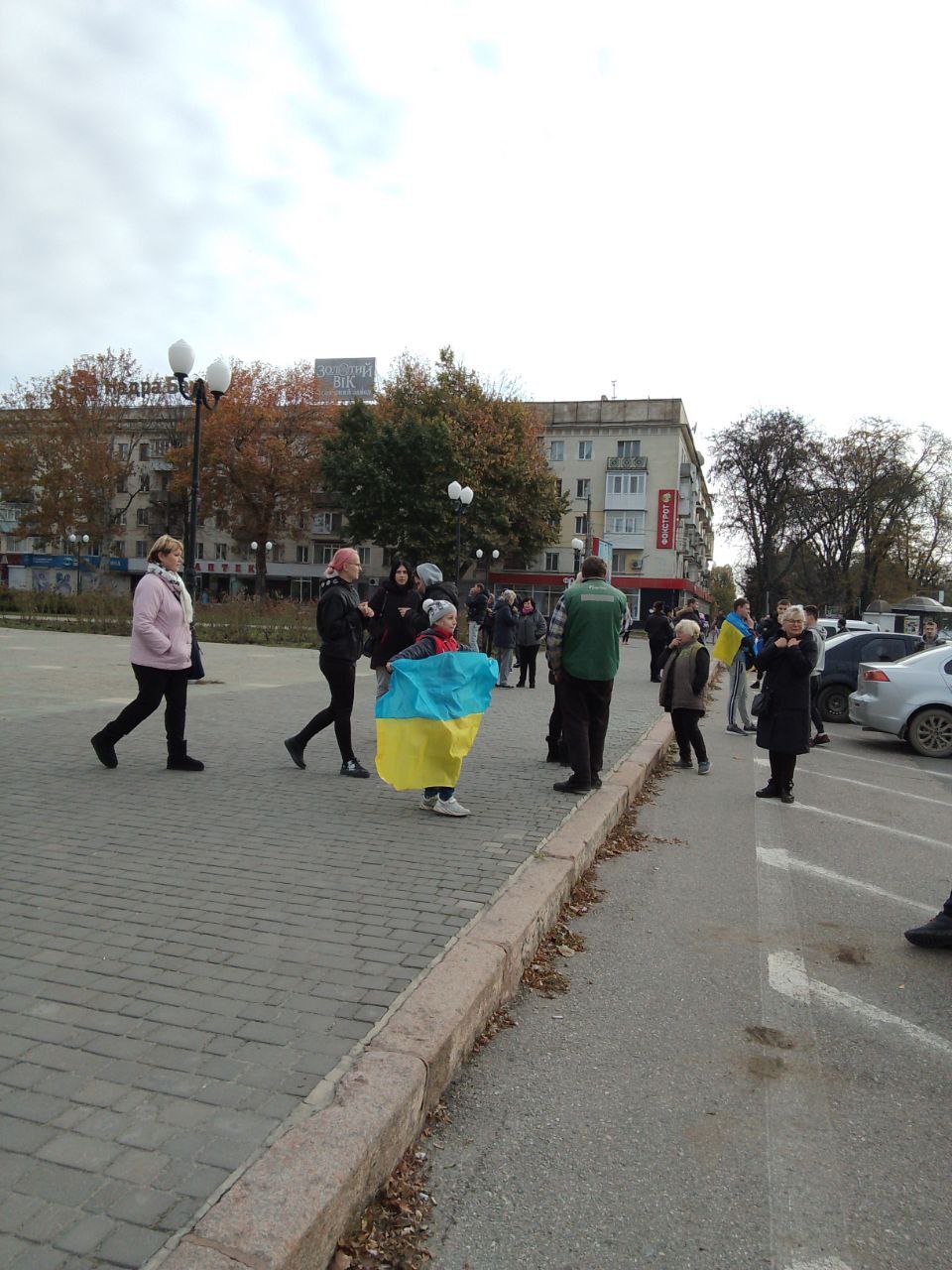