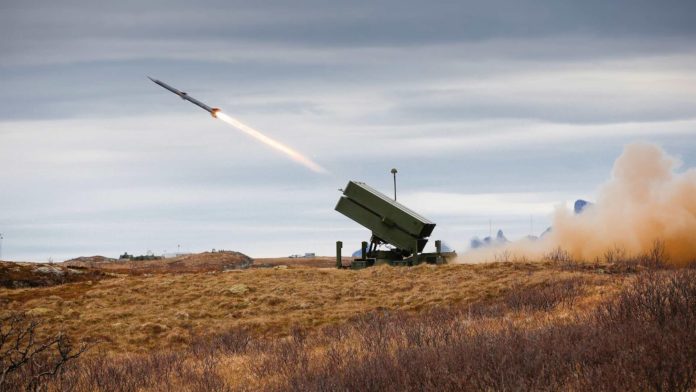 The Ukrainian military destroyed 44 out of more than 50 Russian aggressor missiles fired from the north of the Caspian Sea and near the city of Volgodonsk in the Rostov region. This was announced by the command of the Air Force of the Armed Forces of Ukraine on Monday morning, October 31.

At 07:00, the Russian occupiers carried out several waves of rocket attacks on Ukraine’s critical infrastructure. More than 50 X-101/X-555 cruise missiles from the north of the Caspian Sea and Volgodonsk (Rostov Region) were fired from Tu-95/Tu-160 strategic aviation missile carriers.