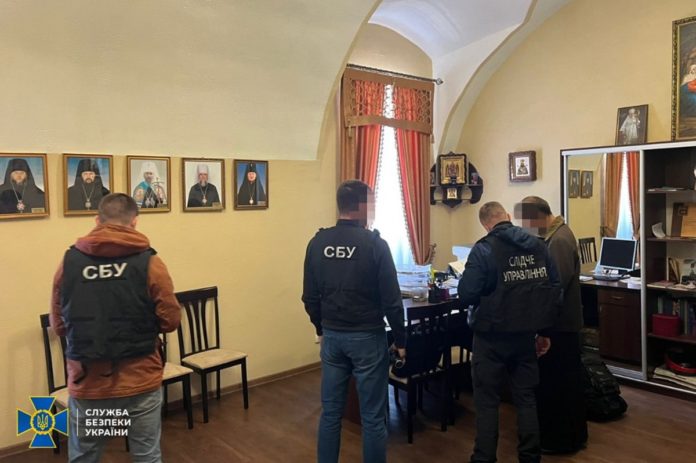 The security service exposed the manager of one of the dioceses of the UOC-MP in the Vinnytsia region, who justified Russia’s aggression and incited sectarian strife among believers. This was reported by the press service of the SBU.

The investigation found that even after the start of a full-scale invasion of Ukraine by the occupying forces, the clergyman supported the Kremlin’s policy and approved of Russia’s actions. The Metropolitan posted publications on his own Internet resource containing calls for inciting interfaith hatred.

The examination initiated by the SBU confirmed the unlawful nature of the attacker’s actions.

In the framework of criminal proceedings under Art. 161 (violation of the equality of citizens depending on their racial, national, religious affiliation, religious beliefs, disability and other characteristics) of the Criminal Code of Ukraine, the issue of reporting suspicion to the defendant is being resolved. The pre-trial investigation is ongoing. 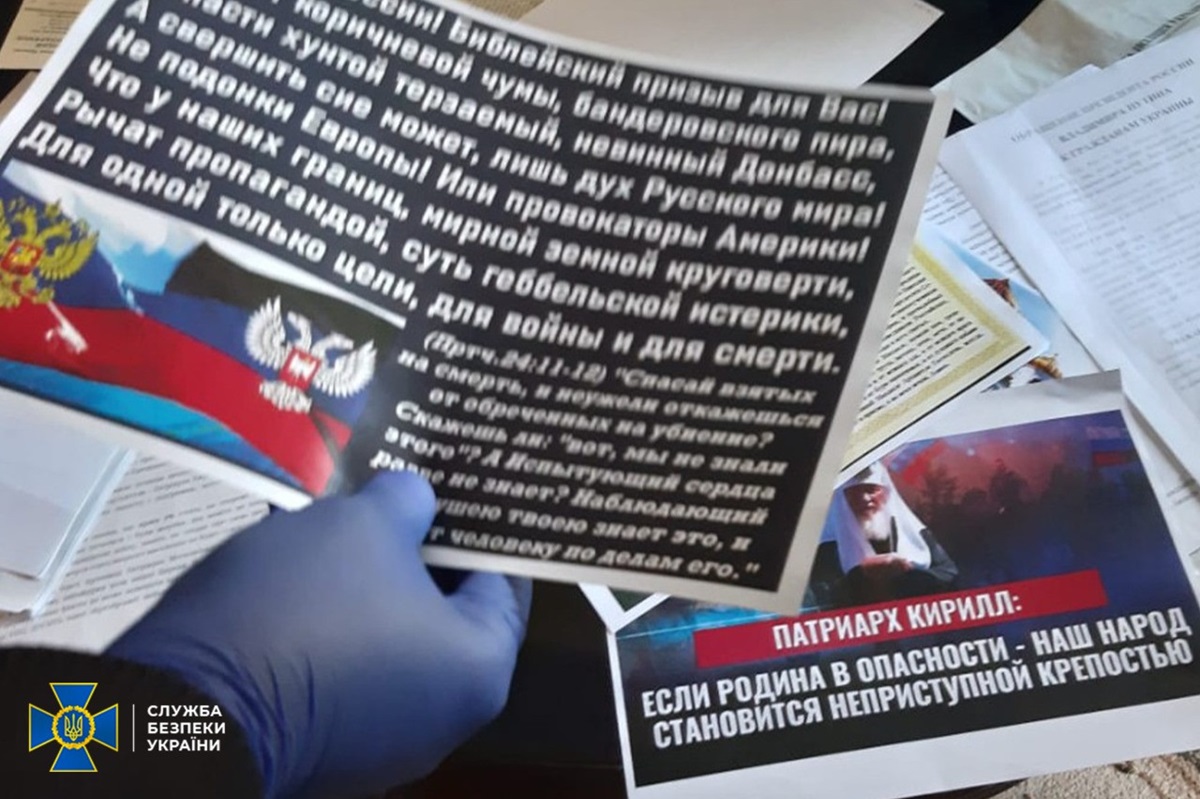 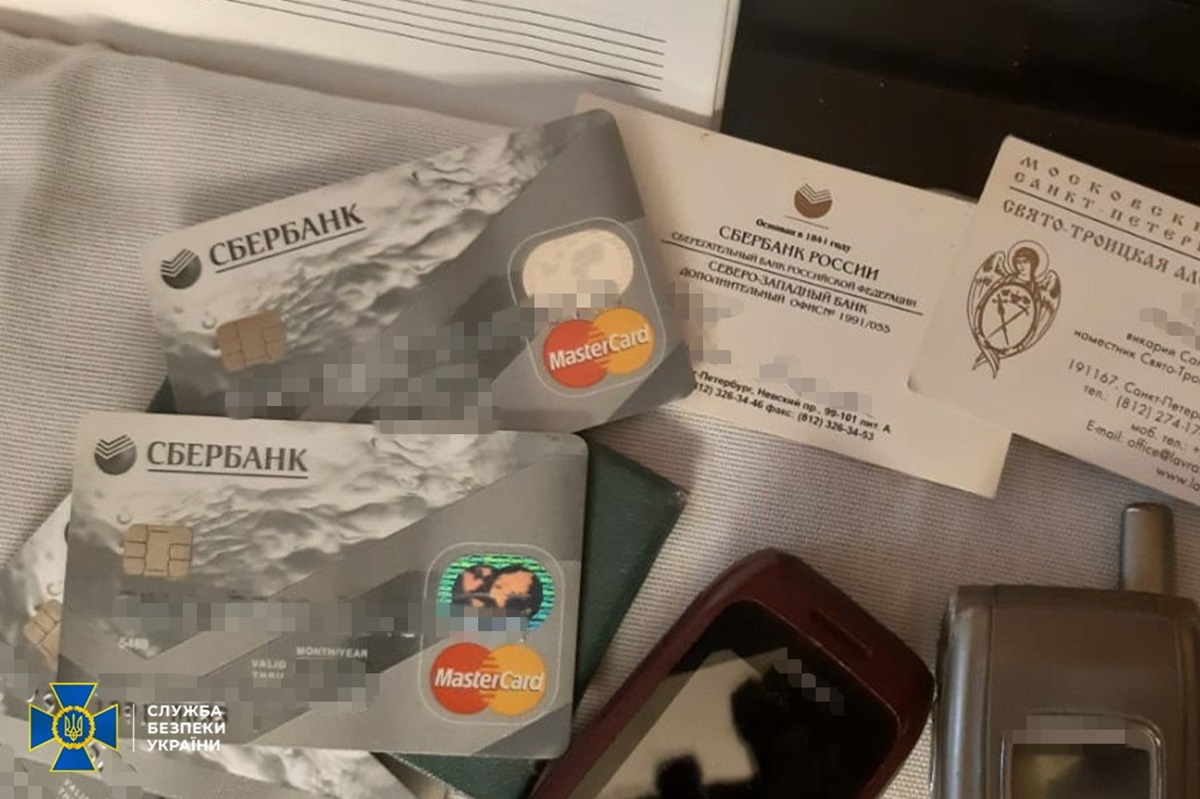