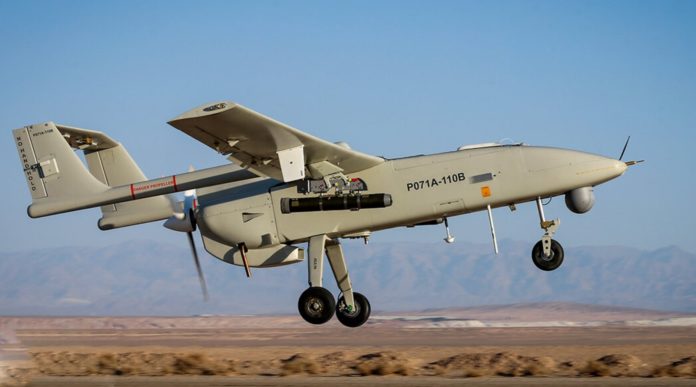 The Ukrainian military for the first time shot down an Iranian attack drone Mohajer-6, which was used by the Russian aggressors. This was announced by the command of the Air Force of the Armed Forces of Ukraine on Friday, September 23.

“For the first time in Ukraine, anti-aircraft gunners of the South Air Command of the Armed Forces of Ukraine shot down a multi-purpose strike UAV of Iranian production Mohajer-6,” the report says.

This drone is designed for reconnaissance, surveillance, reconnaissance and fire damage. It is capable of carrying up to four precision-guided munitions. The start of production of this UAV falls on 2017.

Interestingly, relatively few of these drones were released. As of February 2018, only 10 of them were produced for the Iranian ground forces, and another 40 units were planned to be produced for the naval forces of this country.

Previously, the Armed Forces of Ukraine shot down only Iranian kamikaze drones Shahed-136. Today, the Russians attacked Odessa and the Dnipropetrovsk region with them. 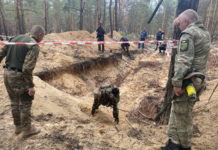