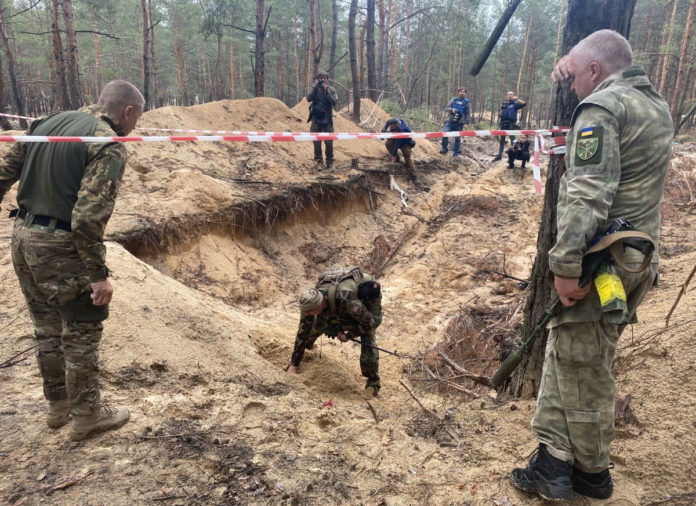 The number of victims of the occupation among the civilian population of Izyum, Kharkiv region, may exceed a thousand people. This was announced during a briefing by the Deputy Mayor of the city Vladimir Matsokin.

“Today we can say that such burials are not in one place, but at least in three… Mass graves can also be located there. And if at first we estimated that there were a thousand victims among the civilian population of our community, I am afraid that this figure can only increase,” Matsokin said.

The exhumation of bodies in Izyum continues, but Matsokin has not yet spoken about the timing of its completion.

“Today, these actions have not been completed, I think that they have not even reached the middle… The bodies are sent to Kharkov, and specialists will work with them there,” the representative of the city authorities noted.

In addition, the deputy mayor said that the relatives of the victims are submitting material for DNA testing in Izyum, but the research will be carried out in Kharkov. 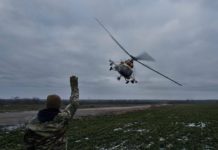 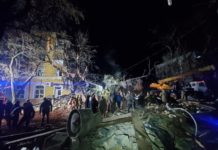