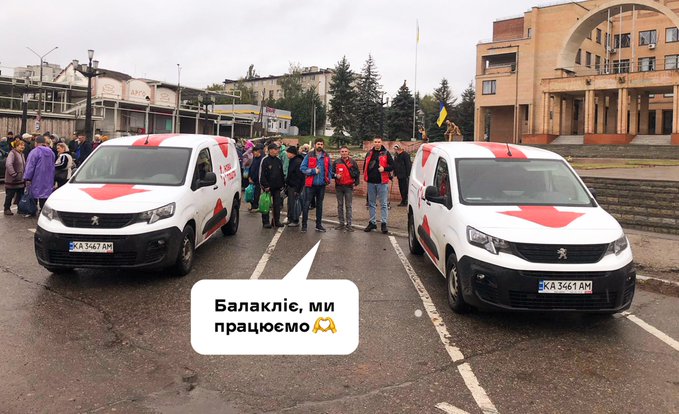 The postal service Novaya Poshta announced the resumption of work in the liberated Balakliya. This was reported by the press service of the enterprise.

“Since yesterday, September 12, the mobile branch of Nova Poshta has been working to receive and receive parcels up to 10 kg. It is located at the address: Balakleya, st. Oktyabrskaya, 18, and will work daily from 11 a.m. to 4 p.m.,” the message says.

The press service also notes that you can pay for on-site delivery services only through the Nova Poshta mobile application or send a parcel at the expense of the recipient. The mobile branch does not cash out yet

“Now the residents of Balakleya will be able to receive packages from relatives and relatives and humanitarian aid. They will also be able to order the most necessary items on the Internet – food, medicines, essentials or goods that are not yet available in local stores, and Nova Poshta will deliver everything as quickly as possible, ”Novaya Poshta added.

In addition, on September 13, the state Ukrposhta returned to Balakleya. The company’s CEO Igor Smelyansky published a video with the company’s cars heading to the city.

Recall that on September 8, the Ukrainian flag was raised over Balakliya. It also became known that the Armed Forces of Ukraine liberated more than 20 settlements in the Kharkiv region. 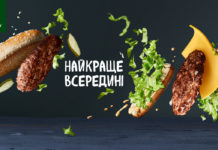 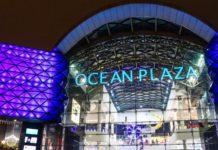 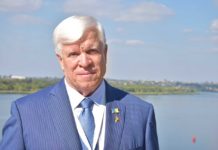