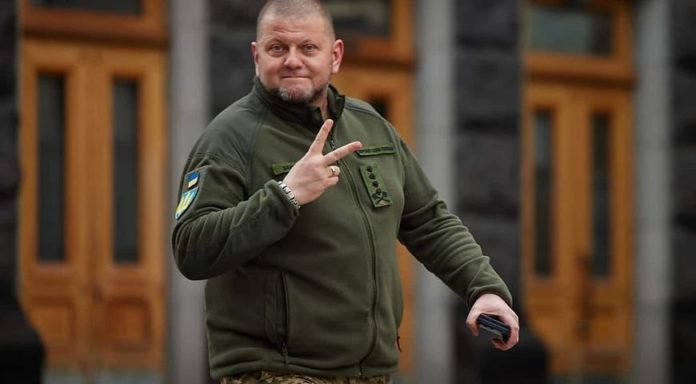 “The Armed Forces of Ukraine continue to liberate the territories occupied by Russia. Since the beginning of September, more than 3,000 sq km have been returned under the control of Ukraine. In the Kharkov direction, we began to move not only to the south and east, but also to the north. There are 50 km left before reaching the state border,” he noted.

Zaluzhny also showed the results of successful counter-offensive operations of the Armed Forces of Ukraine.

The photo shows the results of the work of several units of the Armed Forces. In close cooperation, they liberated the villages of Bayrak, Novaya Gusarovka, Shchurovka and Olkhovatka.

“The capture of the powerful fortified areas of the Russian troops, which they proudly named Moscow, Omsk and St. Petersburg, made it possible to launch a counteroffensive against Balakleya, Izyum and Kupyansk,” the message says. 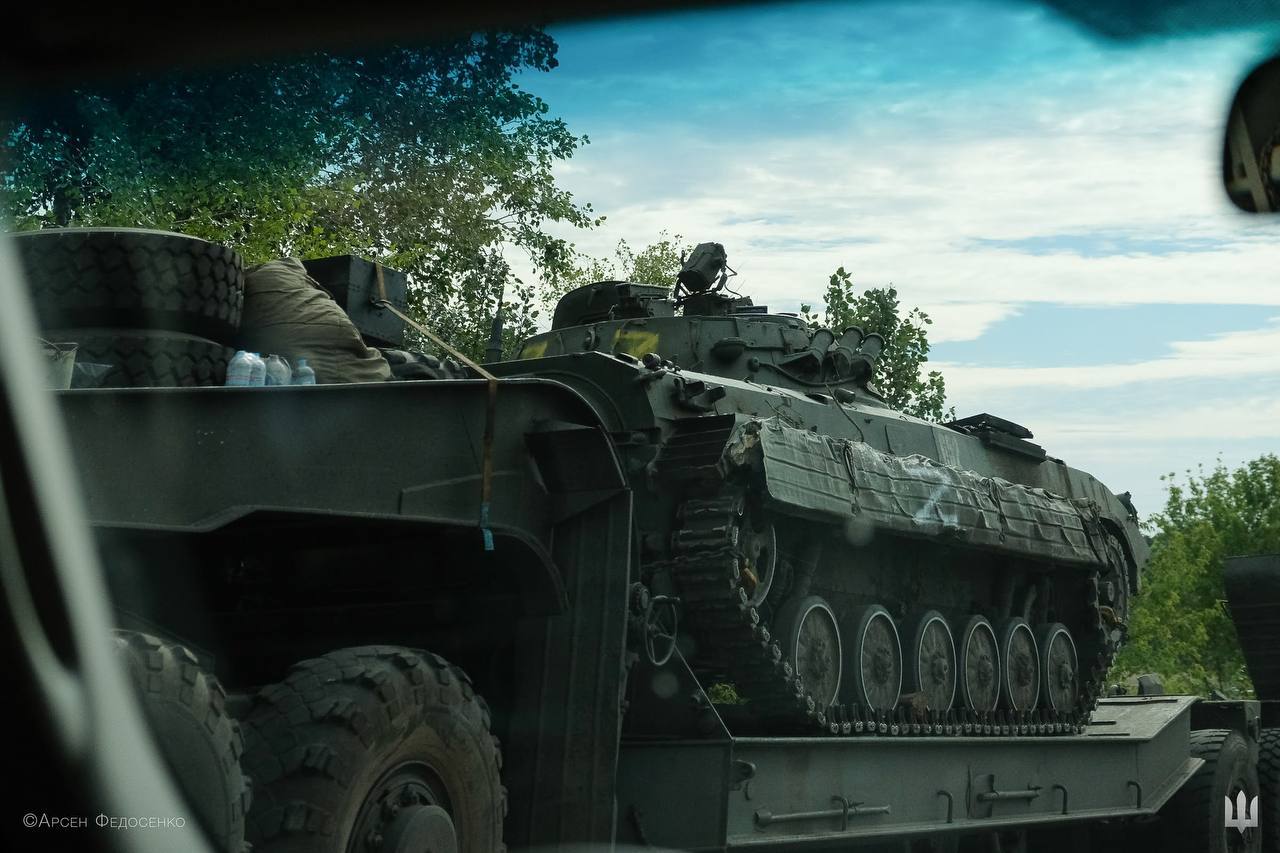 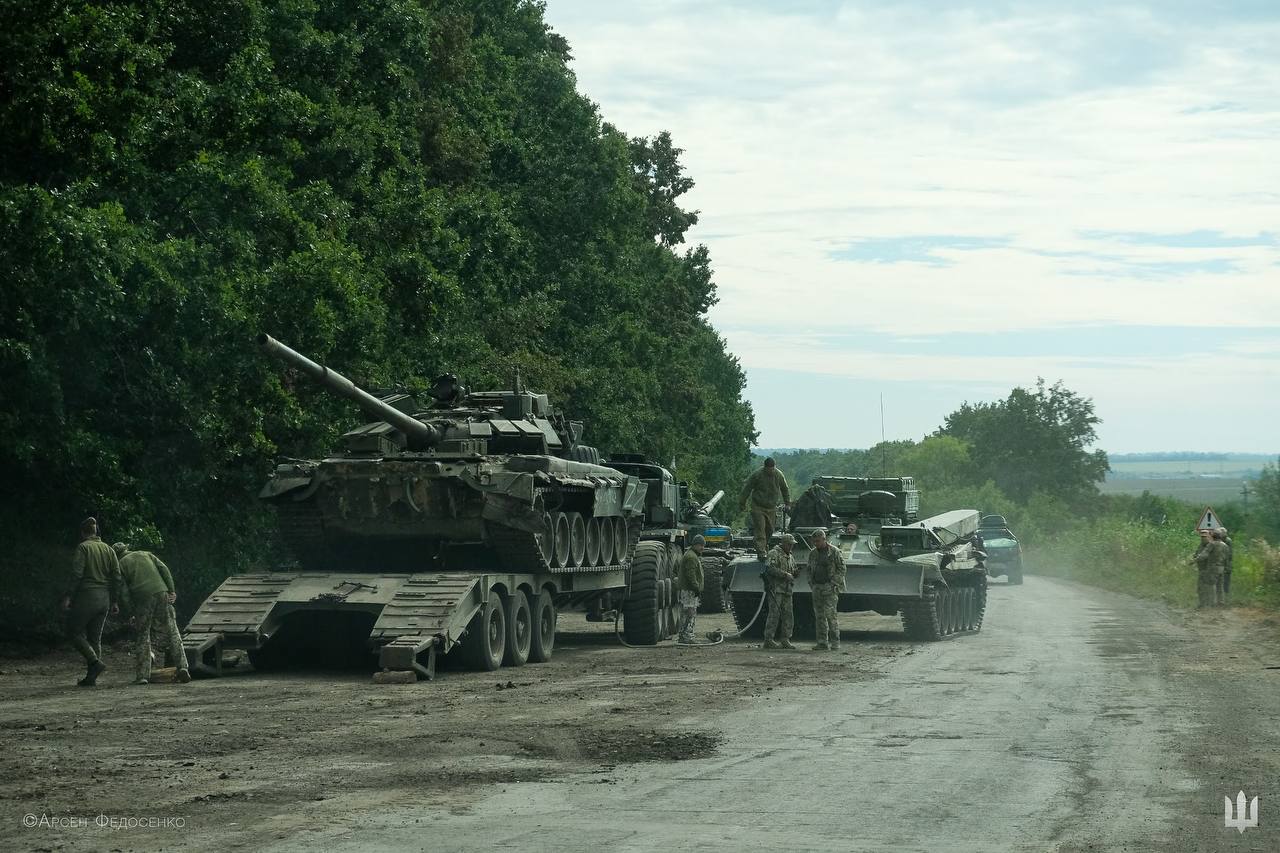 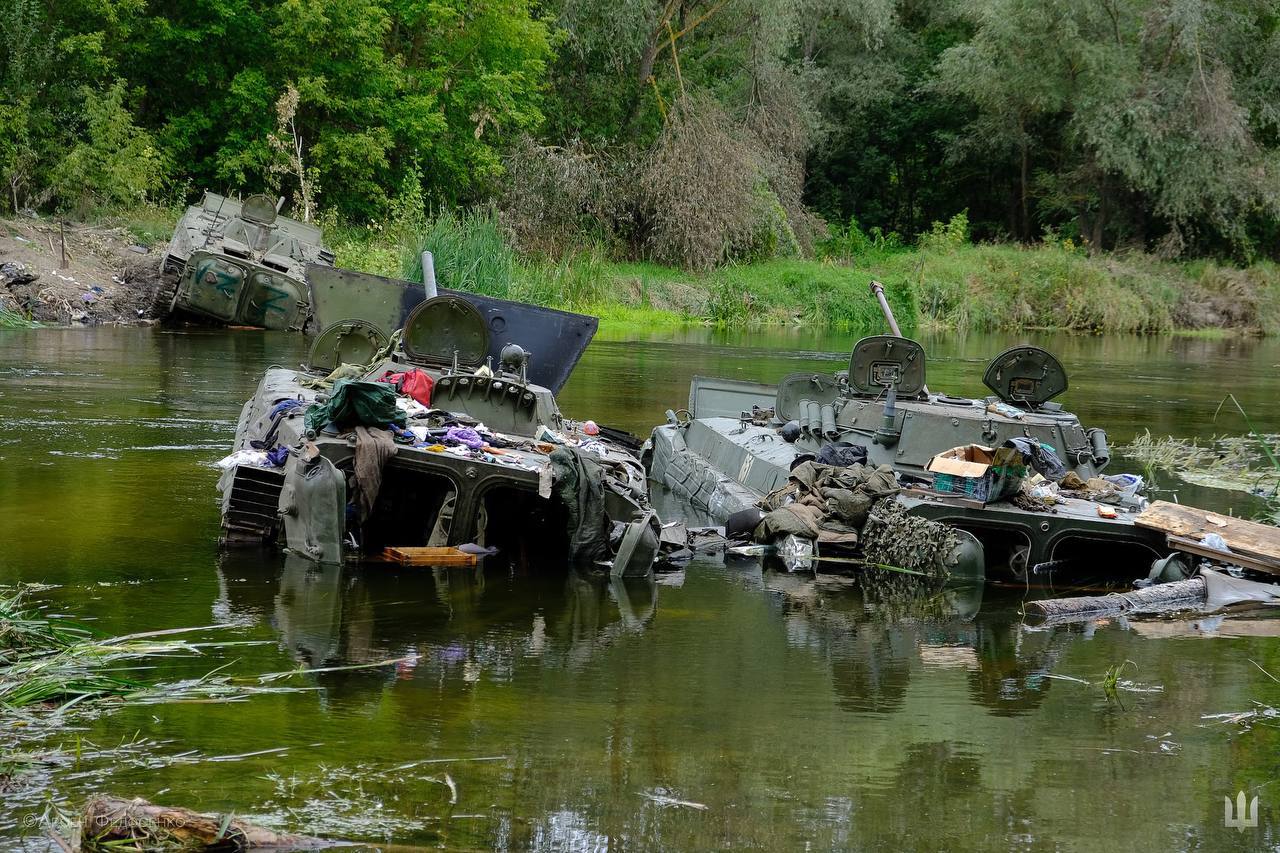 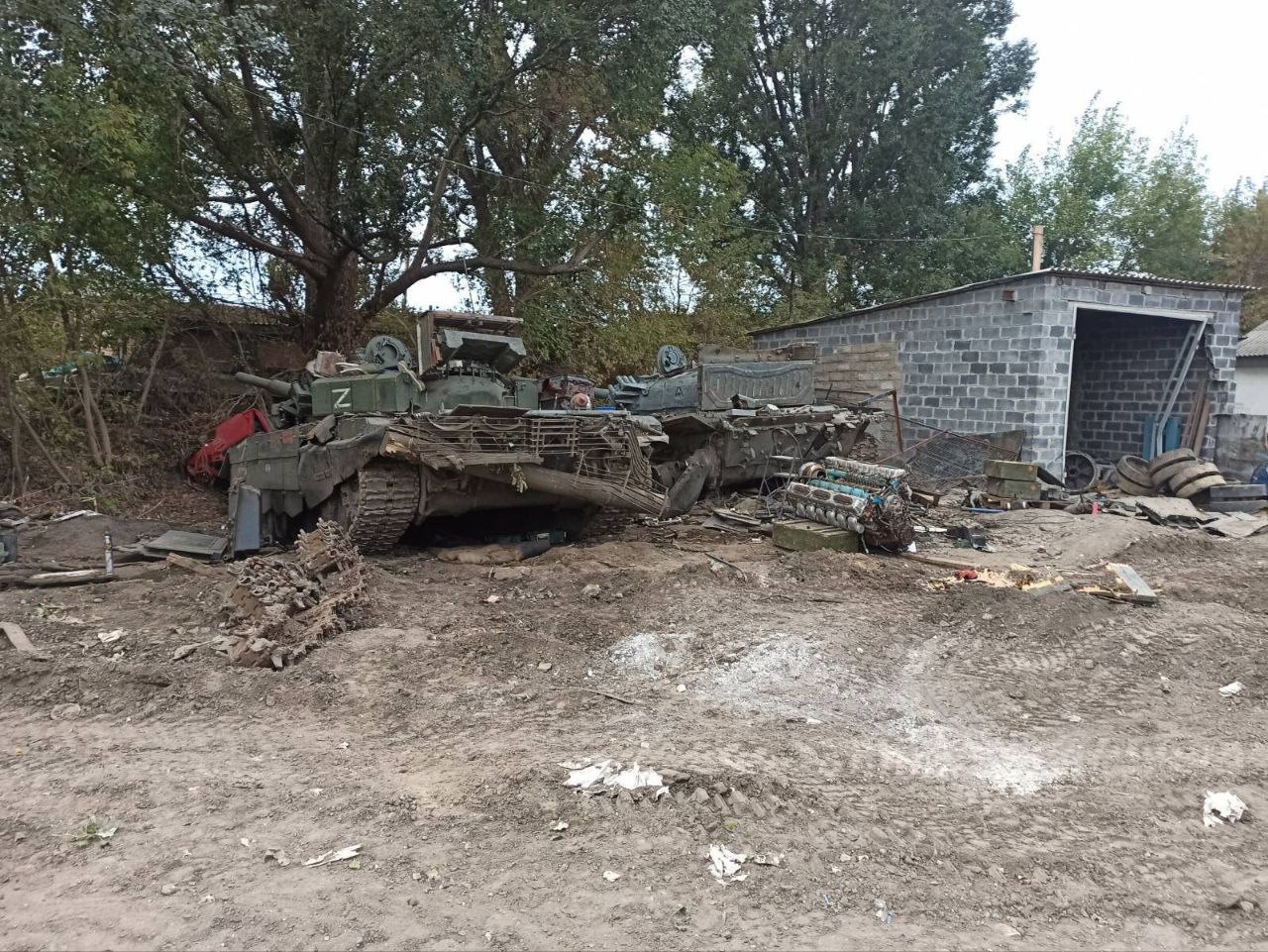 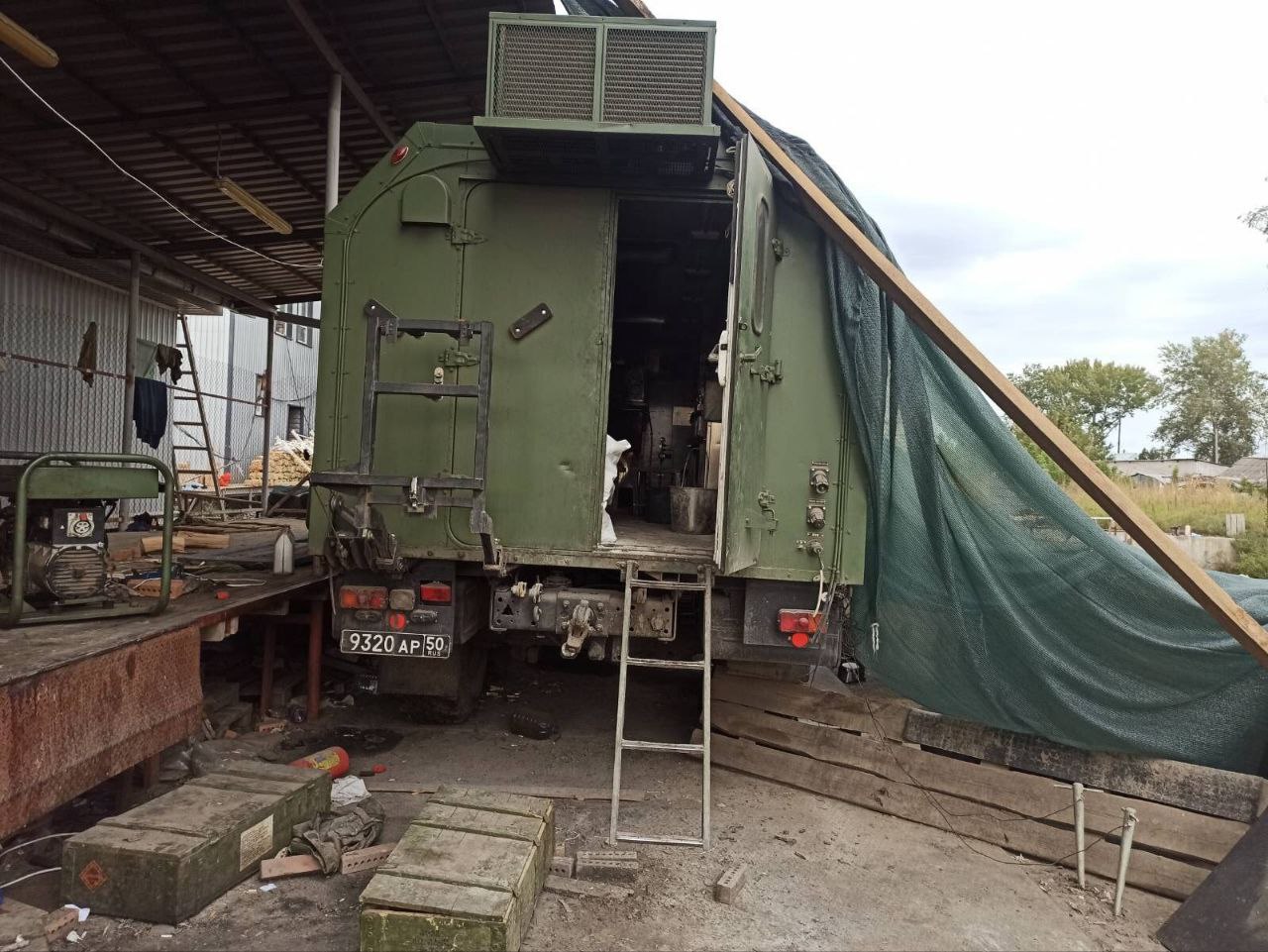 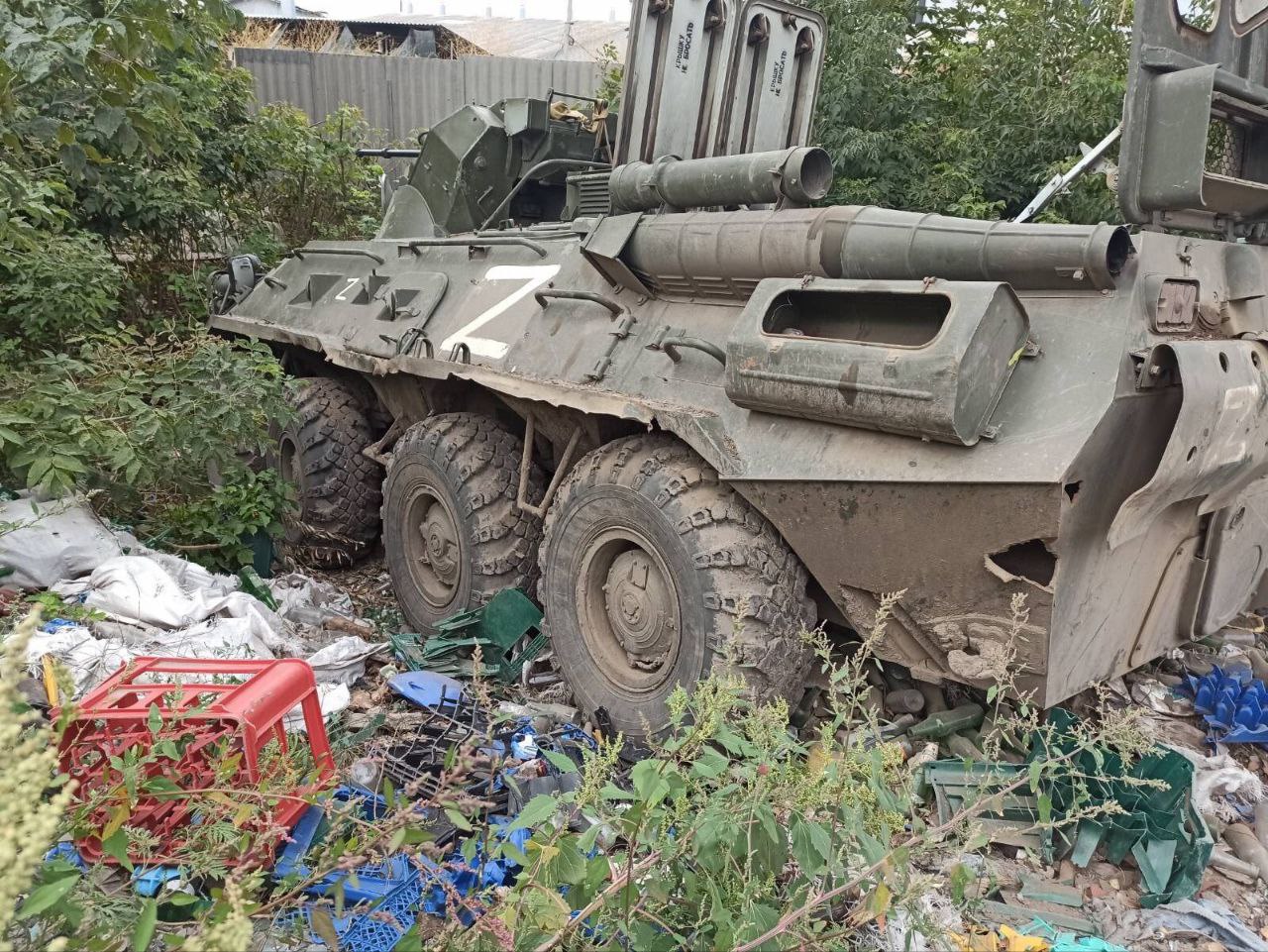 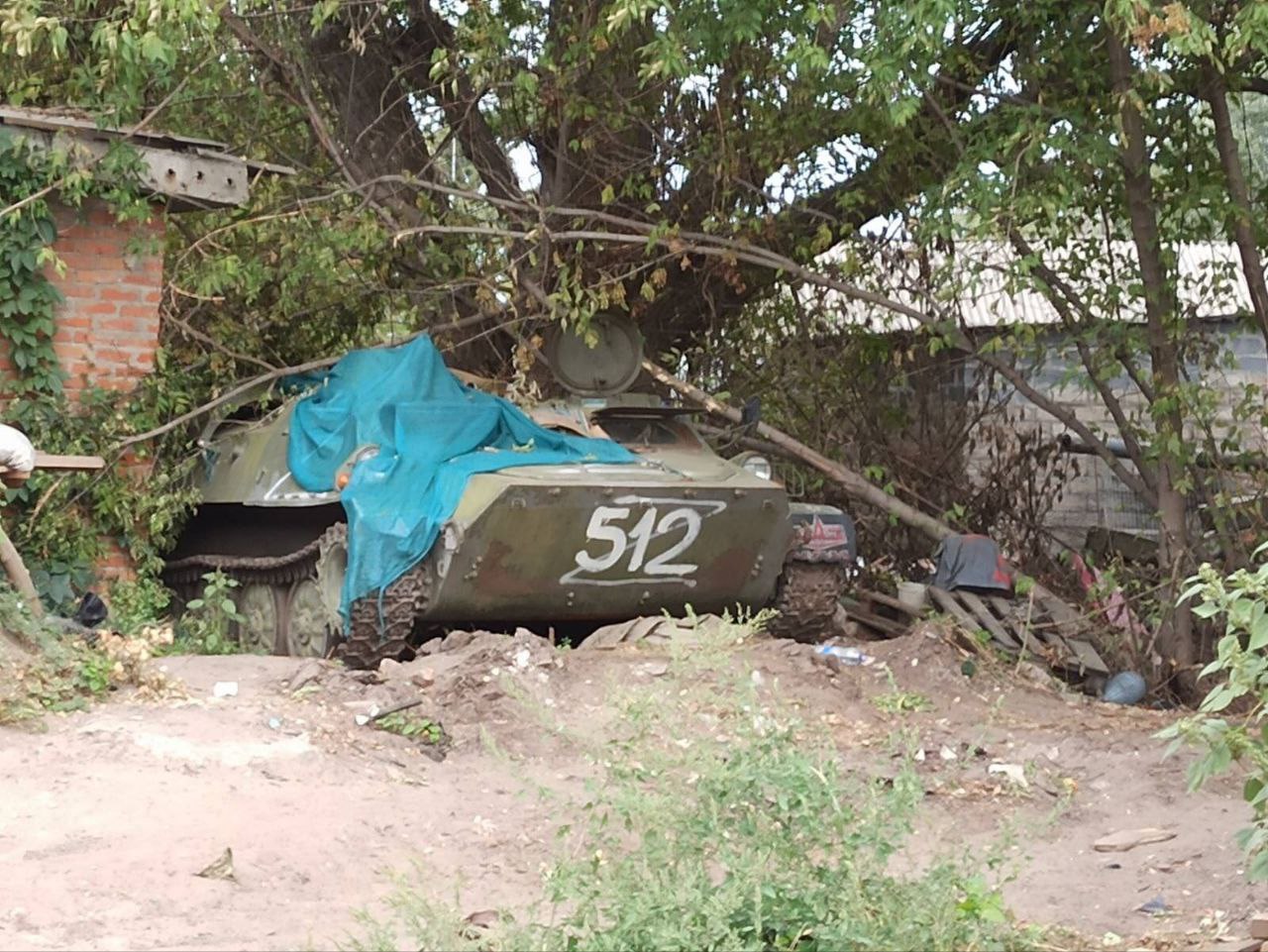 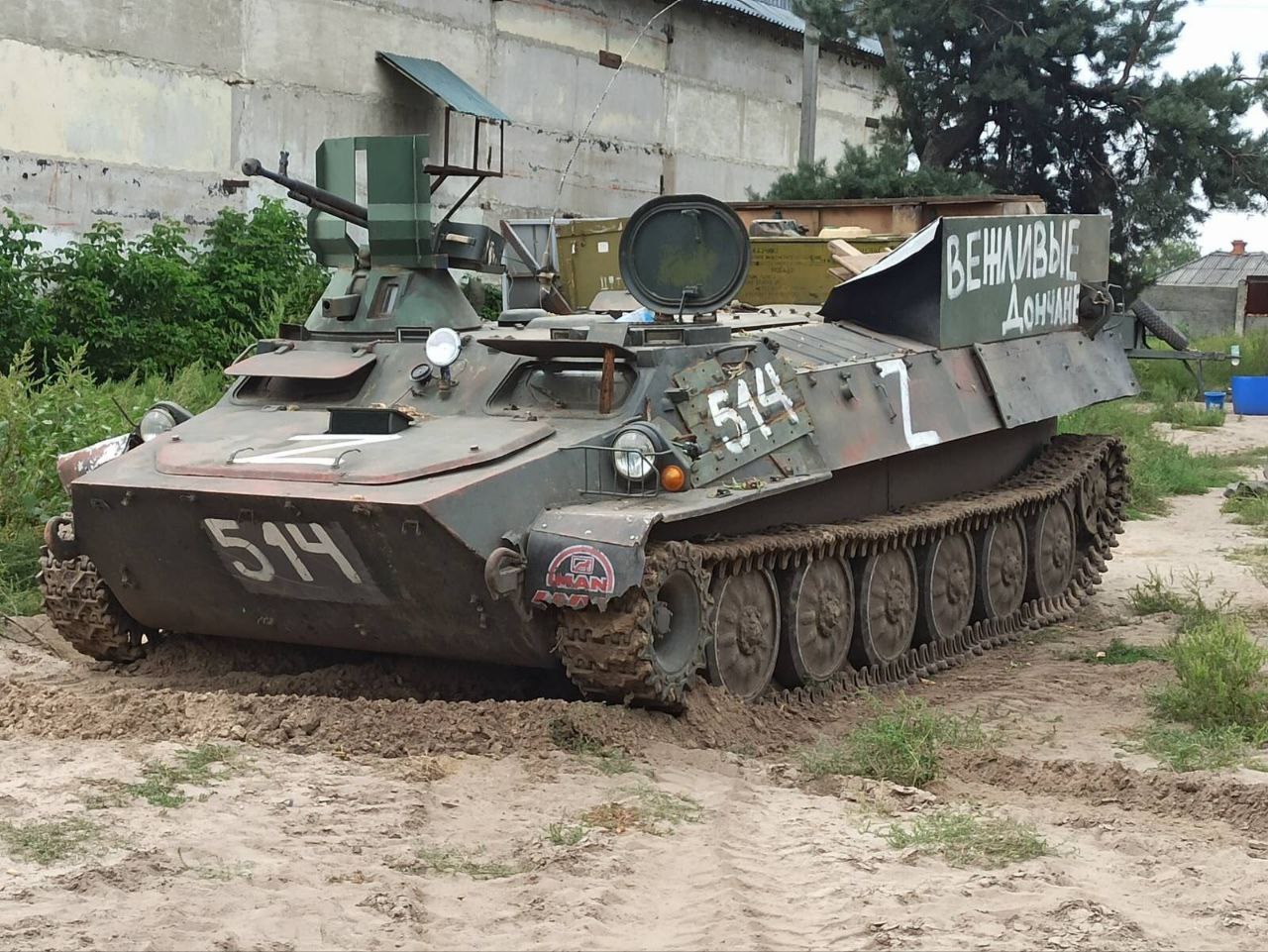 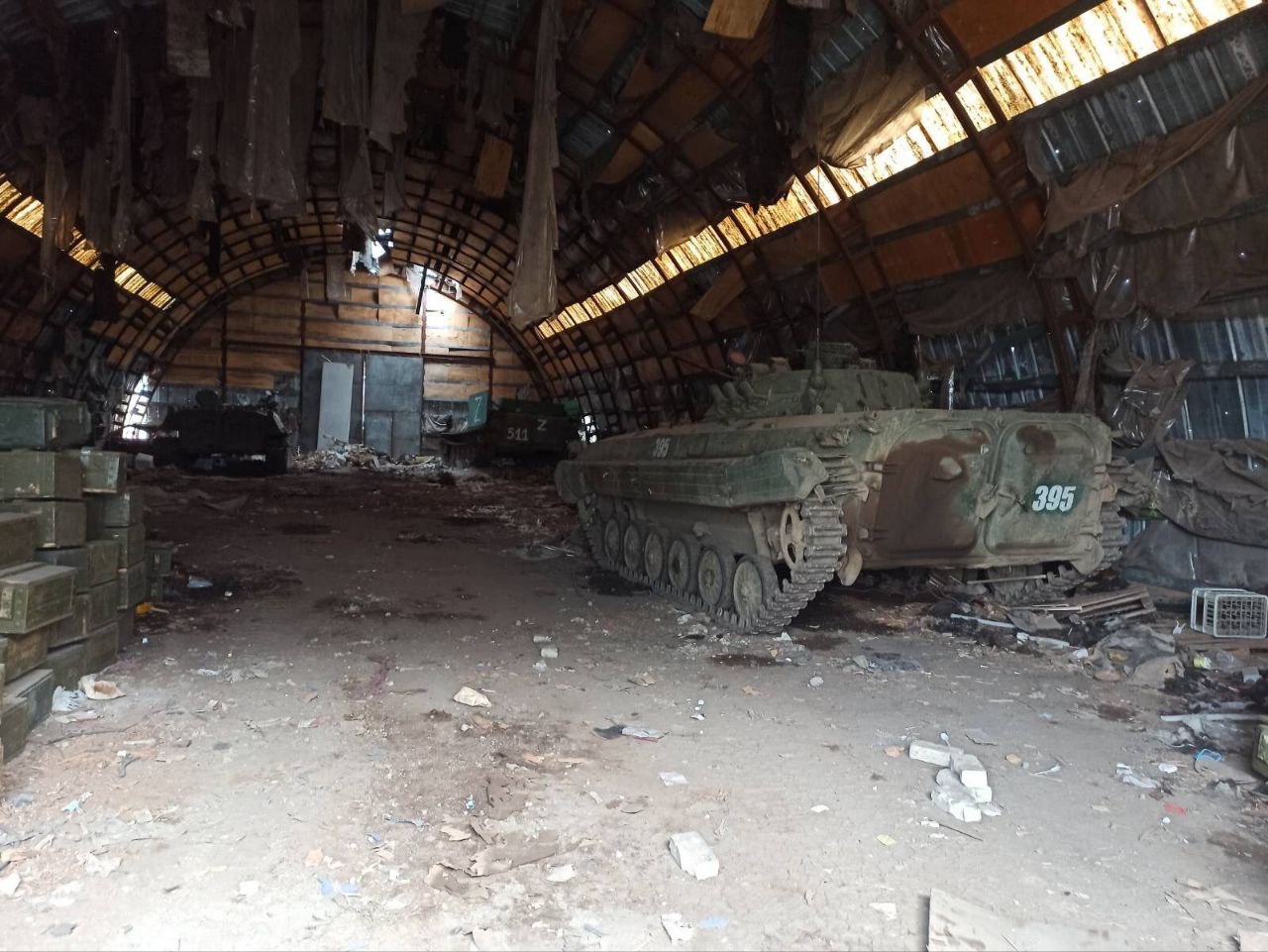 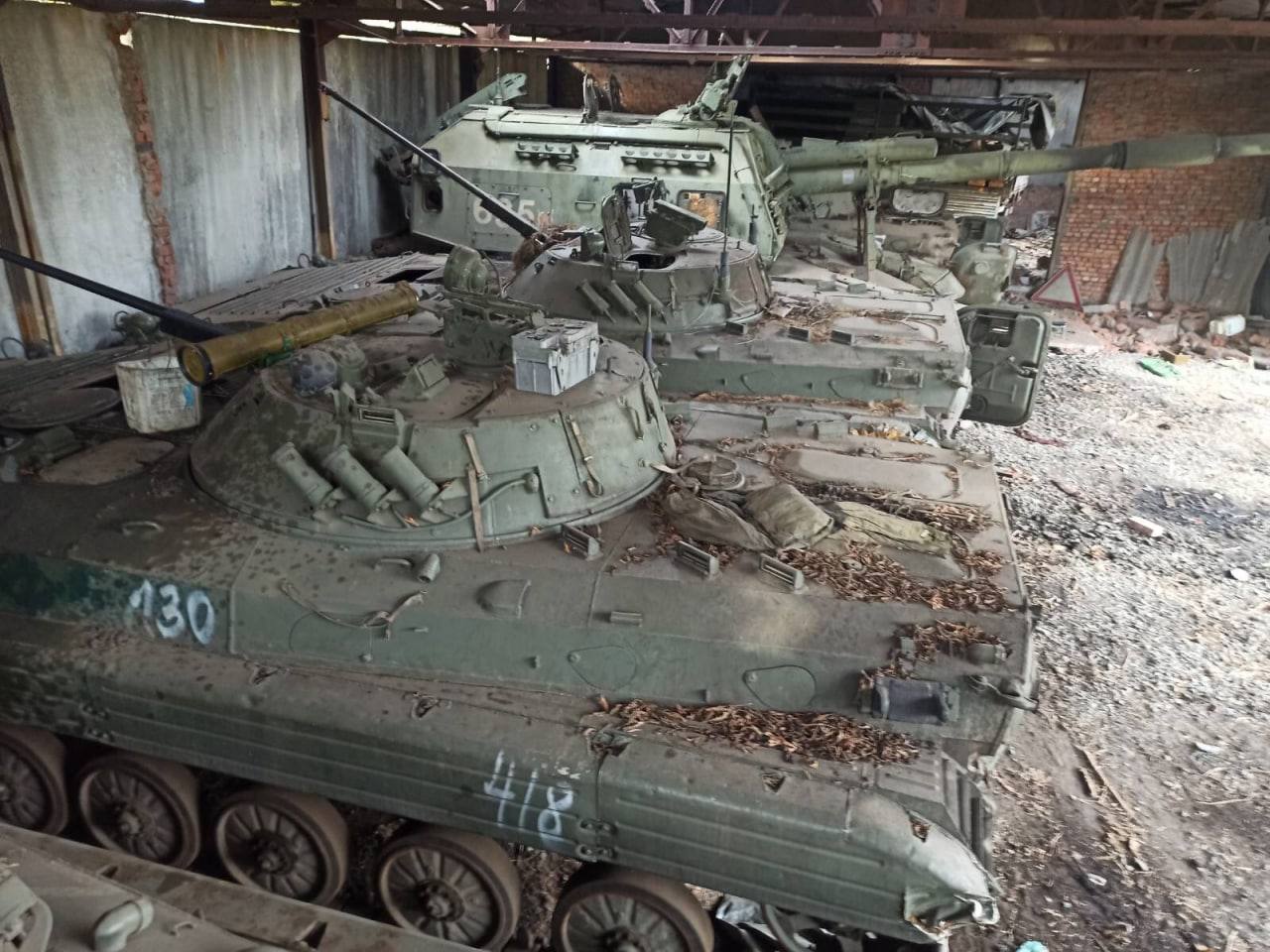 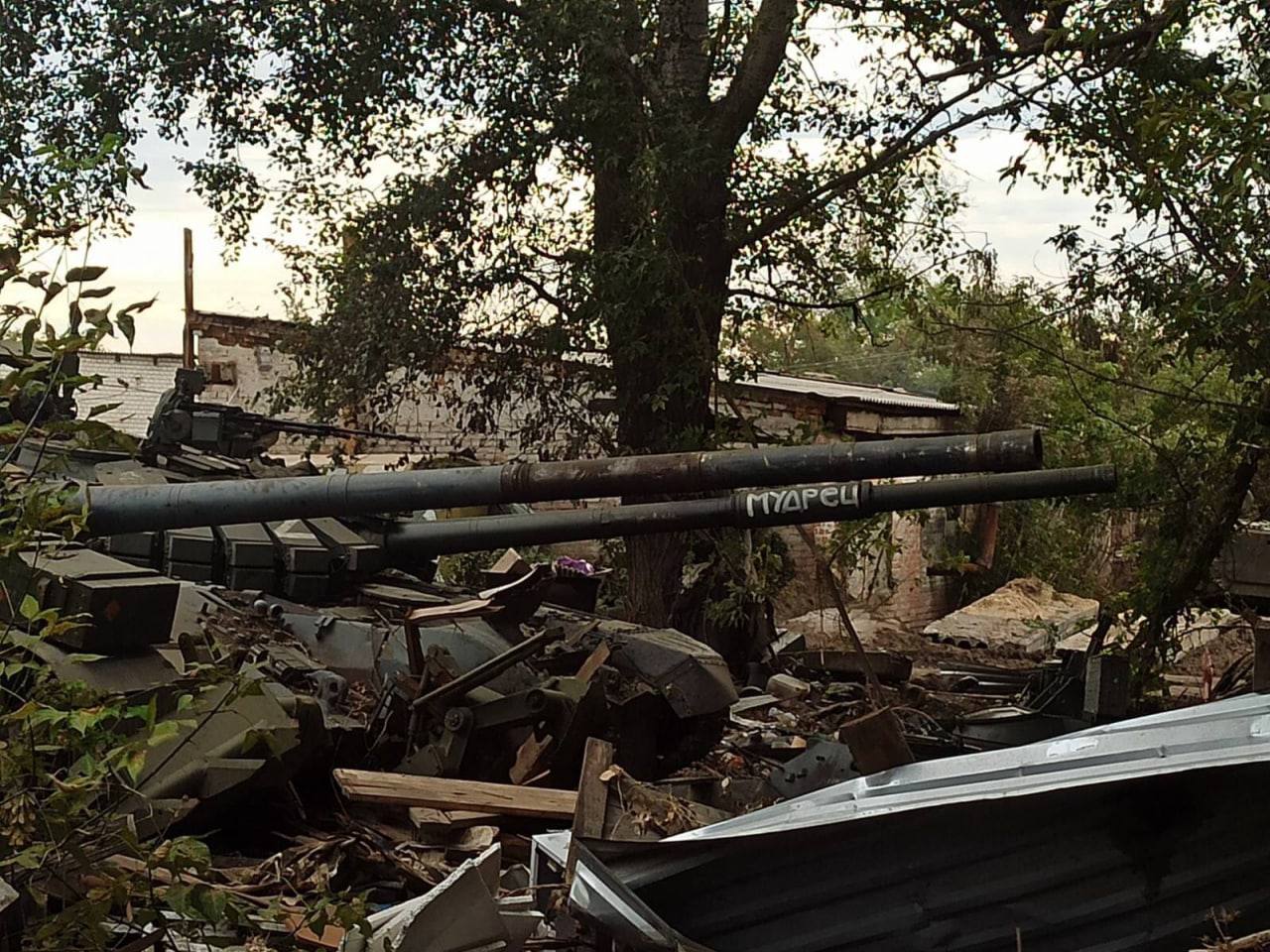 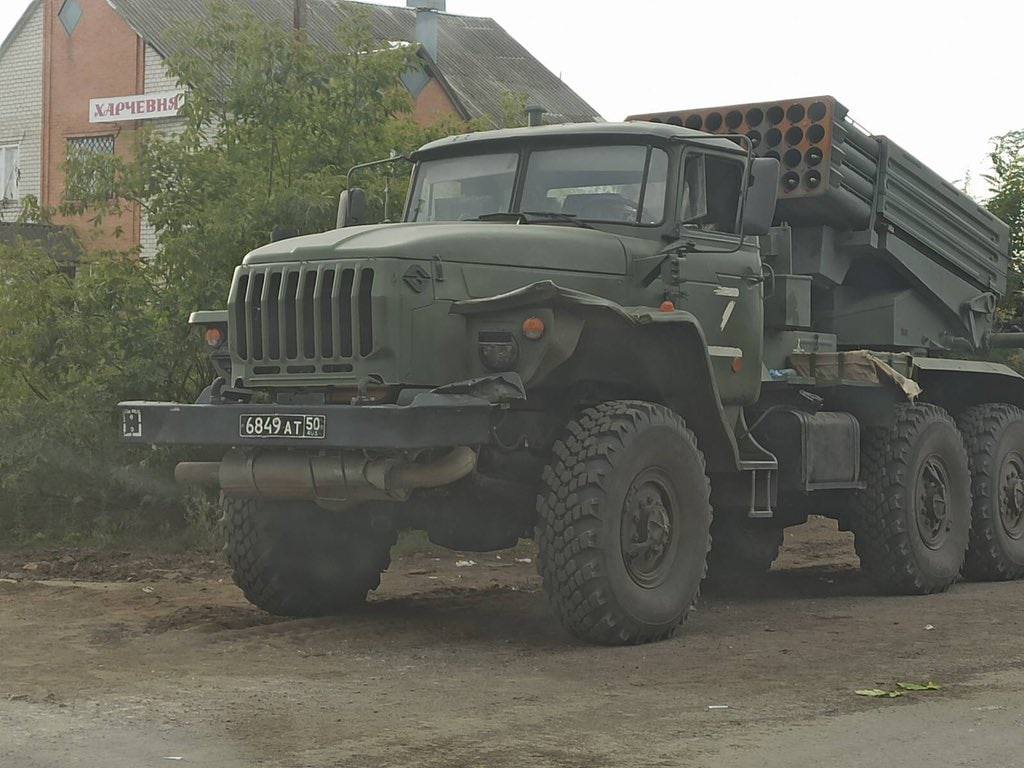