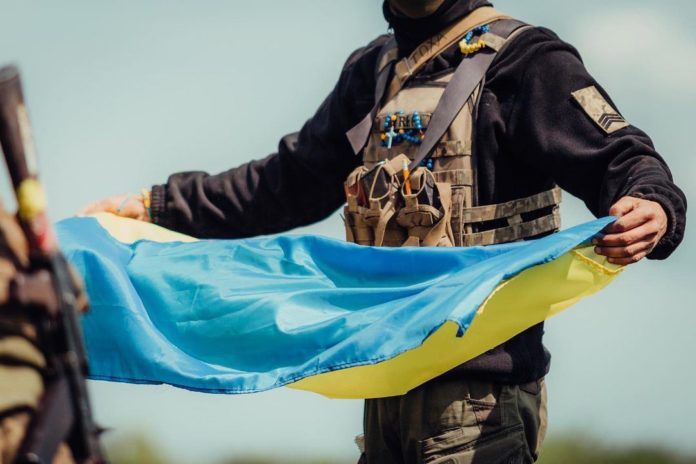 The Armed Forces of Ukraine are making significant progress in several directions in the western part of the Kherson region and have liberated the territory near the Seversky Donets River in the Donetsk region. This is stated in the next analytical report of the Washington Institute for the Study of War (ISW).

Analysts note that the pace of the Ukrainian counter-offensive in the Kherson region is likely to change dramatically from day to day as Ukrainian forces attempt to destroy the Russian army’s supply logistics, disrupt their command and control, and weaken their morale.

According to ISW experts, the Russian military will from time to time carry out artillery and air attacks on liberated settlements and advancing Ukrainian troops and recapture lost positions.

Analysts of the ISW Institute confirmed the liberation of a settlement in the Donetsk region and one of the settlements in the Kherson region.

In particular, ISW reports that the Armed Forces of Ukraine have regained the territory on the left bank of the Seversky Donets River in the Donetsk region, and Vysokopolie in the Kherson region.

The Institute also noted that Russian troops are moving military equipment to areas located along the main land routes in the rear areas of the Zaporozhye region.