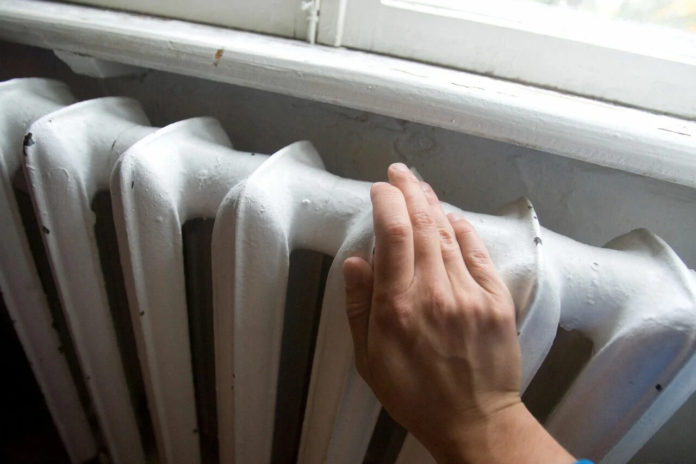 Due to the Russian invasion, Ukrainians are likely to experience the coldest winter in a decade. This was stated by the head of Naftogaz, Yuriy Vitrenko, in an interview with The Guardian, published on Sunday, August 28.

“The temperature in the premises will be set at 17-18°C, which is about four degrees below normal. People should stock up on blankets and warm clothes in case the temperature outside drops to -10°C or lower,” the article says.

According to the official, the upcoming heating season will start later and end earlier.

“Without financial support, we will not have enough gas, and this will mean that we will have very high risks of failure of the energy system,” he said. 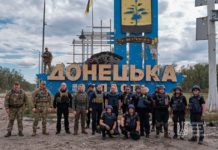 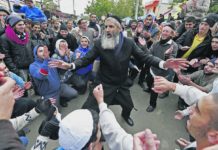 In Uman tourists will take money 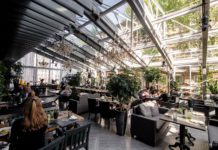 In Kyiv, catering establishments will work only until 22:00