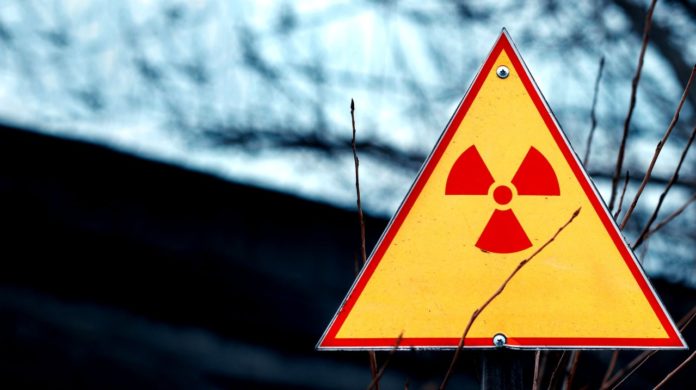 Zaporizhzhya NPP operates with the risk of violating radiation and fire hazard standards – the Russians fired on a number of buildings, in particular the fire station.

Periodic shelling of Zaporizhzhya NPP by Russian troops from MLRS since last week has entailed a serious risk to the safe operation of the station.

As a result of the attack, emergency protection went off at one of the ZNPP power units. As a consequence, one of the three operating power units is now offline.

The shelling also seriously damaged the nitrogen-oxygen station, the combined auxiliary building, the pumping station for domestic wastewater, as well as the 750 kV open switchgear (VRP-750).

“The occupiers fired on the fire station located outside the ZNPP territory and designed to protect it from fires and extinguish them in case of emergencies at the plant. The risks of hydrogen leakage and radioactive spraying remain, and the fire hazard is high,” Energoatom added.

The ZNPP is still occupied and controlled by the Russian military. Given that the actions of the invaders cannot be foreseen, the threat to the physical security of the station remains.