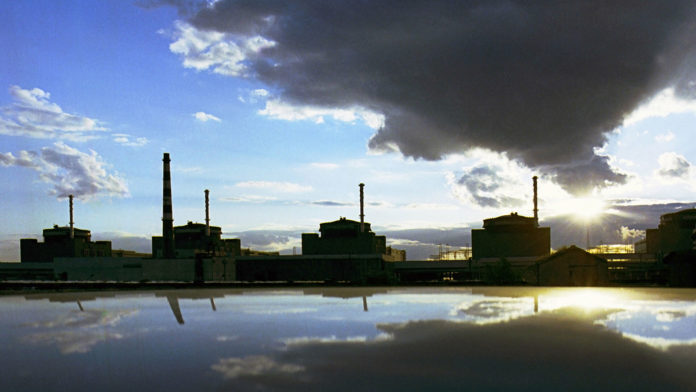 According to Energoatom, the Russians are blackmailing the whole world, declaring that they have mined the Zaporozhye nuclear power plant and are ready to blow it up.

Major General Valery Vasilyev, head of the radiation, chemical and biological defense forces of the Russian Armed Forces, now commander of the ZNPP garrison, told his soldiers that “there will be either Russian soil or a scorched desert.”

Vasiliev: “As you know, we have mined all the important facilities of the Zaporozhye nuclear power plant. And we do not hide it from the enemy. We warned them. The enemy knows that the station will be either Russian or no one’s. We are ready for the consequences of this step. And you, warrior-liberators, must understand that we have no other. And if there is the toughest order, we must fulfill it with honor!”

Ukrainian intelligence has information about the mining of ZNPP power units by Russian troops.

On August 6, in the evening, Russian invaders fired rockets at Energodar, hitting the ZNPP site directly next to the station’s dry storage facility for spent nuclear fuel.