Winter rapeseed was harvested on an area of ​​929 thousand hectares, (79%) threshed 2.5 million tons of seeds with a yield of 26.8 centners per hectare.

The highest yield of grain and leguminous crops is among the farmers of the Ivano-Frankivsk region – 61.2 c/ha. 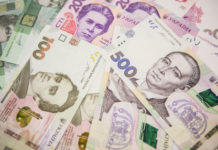 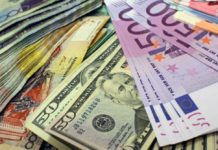 NBU raised the hryvnia against the dollar by 25% 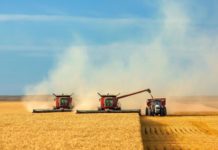