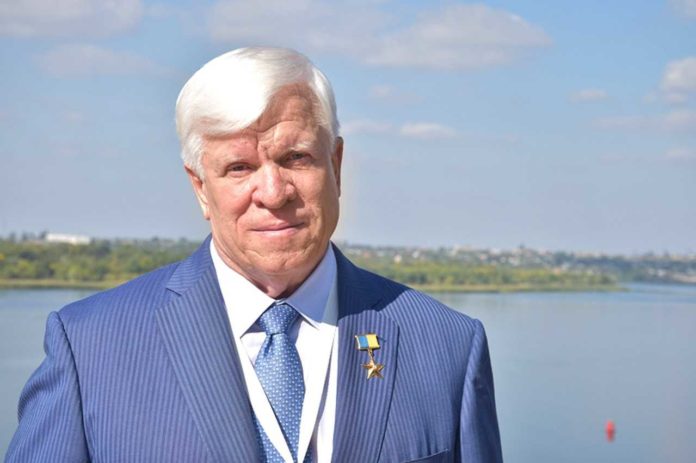 The death of Alexei Vadatursky was confirmed by the head of the Nikolaev OVA Vitaly Kim.

“Nikolaev – Hero City. Every day we lose our inhabitants, our soldiers. And today our city has lost its Hero. At night, as a result of the shelling of the city, the Hero of Ukraine, the general director of the Nibulon company Oleksiy Afanasyevich Vadatursky and his wife Raisa Mikhailovna Vadaturskaya were tragically killed,” Kim wrote.

Alexey Vadatursky was born on September 8, 1947 in the village of Bentsary, Odessa region. Since 1991, Vadatursky has been the general director of the agricultural enterprise Nibulon, since February 2005 he has served as vice president of the Ukrainian Grain Association.

In 2021, Forbes estimated the businessman’s fortune at $430 million, Vadatursky ranked 24th in the TOP 100 richest people in Ukraine. 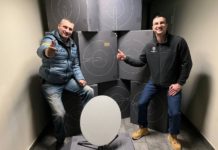 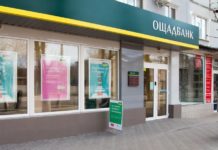