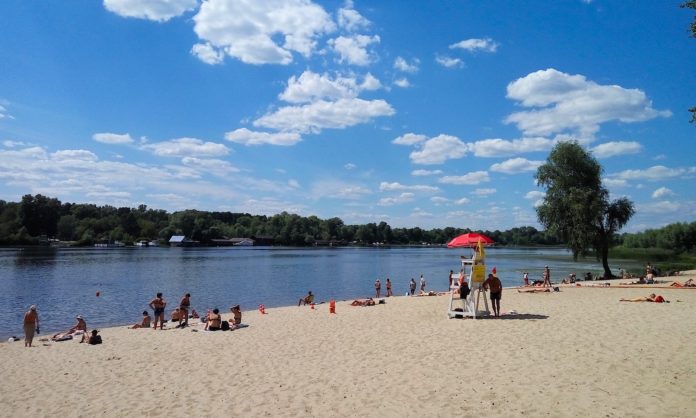 Residents of Kyiv are advised not to swim on most of the city’s official beaches due to poor water conditions. This was announced the day before by the Department of the State Food and Consumer Service of Kyiv.

The State Food and Consumer Service explained that the ban is due to unsatisfactory sanitary indicators of water. Tests were done, in particular, for odors, pH (pH) and for the content of lactose-positive Escherichia coli. 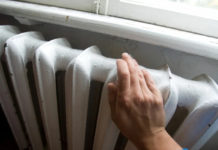 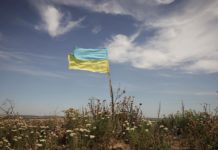