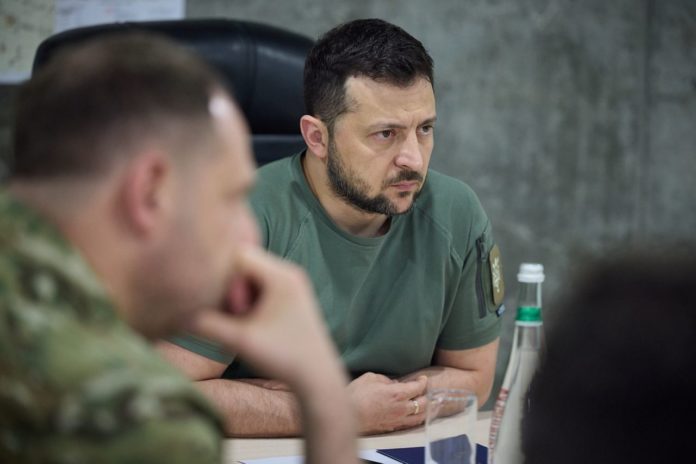 Venediktova was removed from the post of Prosecutor General in accordance with the second part of Article 11 of the law “On the legal regime of martial law,” the decree says.

This norm was voted by the Verkhovna Rada only in May 2022, and it gives the president the right, during the period of martial law, “to take a decision on the removal from office of an official whose appointment to and dismissal from office is related to his powers, and imposing on the corresponding period of performance of duties to another person”.

This is the same Simonenko, whom several UP sources in power at once call the creature of the Deputy Head of the Office of the President Oleg Tatarov. It was Simonenko who was responsible for transferring the case of the scandalous Tatarov from NABU to the SBU, and it was him that the UP journalists recorded at the celebration of Tatarov’s birthday.

As the interlocutor of the UE in power convinces, Venediktova was removed due to tense relations with the President’s Office. In particular, the Zelensky team was dissatisfied with the media activity of the Prosecutor General and her decision to speedily submit cases against Russian prisoners of war to court. This, according to people involved in negotiations with the Russians, could threaten the trials of Ukrainian prisoners in Russia and stop the exchanges.

Also, by his decree, the president removed Ivan Bakanov from his duties as head of the Security Service of Ukraine.

“In accordance with Article 47 of the disciplinary charter of the Armed Forces of Ukraine, approved by the law of Ukraine dated March 24, 1999 No. 551-XIV, to remove Bakanov Ivan Gennadyevich from the duties of the head of the Security Service of Ukraine,” the decree says.

Probably, the duties of the head of the SBU after the “elimination” of Bakanov will be performed by his first deputy Vasily Malyuk. He was also at Tatarov’s scandalous birthday party.

Sources of the UP called Maliuk a close friend of Tatarov and the head of the OPU Andrei Yermak. 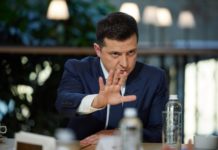 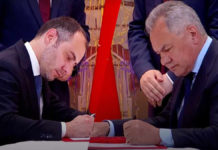 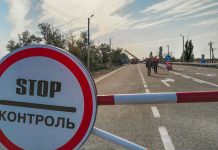