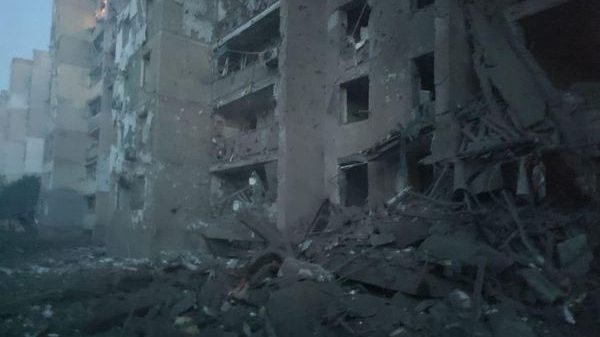 The number of deaths from a Russian missile hitting a high-rise building in the Odessa region has increased to 14 people. Three more died from falling into the recreation center, among them one child. On Friday, July 1, the State Emergency Service reports.

It is noted that on July 1, at about 01:00 in the village in the Belgorod-Dnestrovsky district, as a result of a missile strike, a nine-story residential building was partially destroyed, followed by a fire in a store attached to it on an area of ​​about 20 square meters.

Employees of the State Emergency Service rescued 7 people from the rubble (including 3 children). Work continues.

It is also noted that on July 1 at about 01:00 in the Belgorod-Dnestrovsky district, as a result of a missile attack, a three-story and four-story building of the recreation center was partially destroyed, as a result of which three people died (one of them was a child) and one person was injured. Work continues.