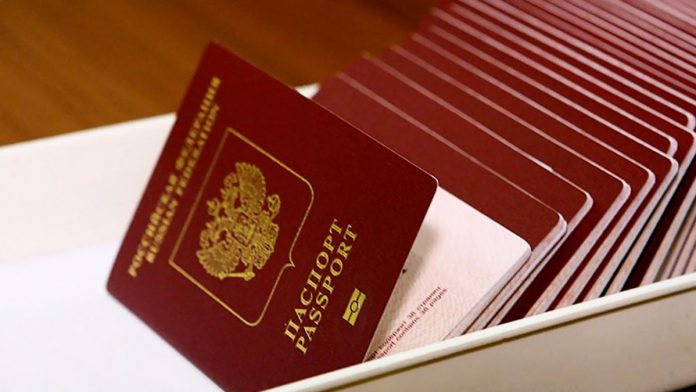 “In the framework of countering unprecedented threats to national security, sovereignty and territorial integrity of our state, I proposed to the Cabinet of Ministers to work out the issue of revising the regime for the entry of Russian citizens into the territory of Ukraine,” the message says.

It is noted that the decision to cancel the visa-free regime with the Russian Federation will come into force on July 1, 2022. 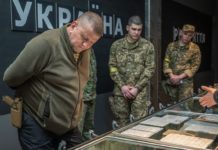 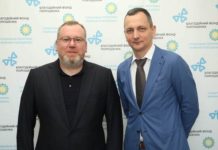 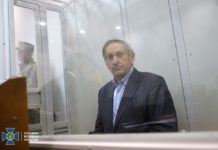