US President Joe Biden said that Ukrainian President Volodymyr Zelensky ignored his warnings about an impending Russian invasion in February 2022. Biden said this during a political fundraiser in Los Angeles, Bloomberg reports.

Biden also noted that the possibility of a full-scale invasion by Russian President Vladimir Putin may have seemed far-fetched.

“I understand why they didn’t want to hear this,” the American president added.

In addition, Biden accused Putin of “trying to destroy not only the nation, but also the culture” of Ukraine. According to Biden, Putin stubbornly considers Kyiv “the residence of Mother Russia.” 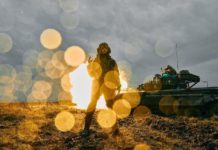 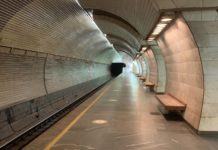