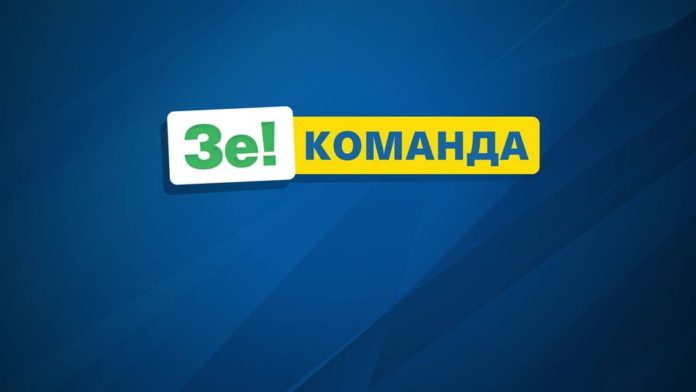 People’s Deputy of the Servant of the People Alexei Kovalev held a meeting with a representative of the Kremlin and stressed: “Russia is here forever.”

In the occupied Kherson region, Kovalev met with First Deputy Head of the Presidential Administration of the Russian Federation Sergei Kiriyenko.

“Firstly, it was stated that Russia is here seriously and forever!” writes Servant of the People.

According to him, a full-scale integration of the farmers of the Kherson region into the economic model of Russia is planned with all the tools to support the farmers operating in the Russian Federation.

“I think that I will say not only about myself, but also about other participants in the meeting — people came out with the realization that Russia hears and understands us,” he said.

Kovalev added that the status of the Kherson region was also discussed: “Russia is forever and the closest integration with Russia is already happening.” 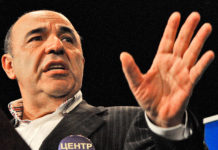 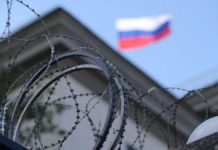