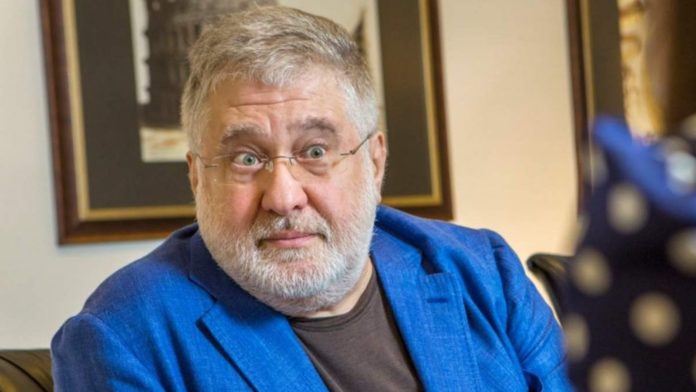 Ukrnafta sold liquefied natural gas to companies from the orbit of the Privat group at a price half the market price.

Trading took place on April 27 on the UMVB exchange.

The market price of this day was at the level of about 50-52 thousand hryvnia per ton. The state-owned company Ukrgasdobycha sold its gas at this price in the same period.

Gas stations of the Privat group of Kolomoisky today sell liquefied gas for more than UAH 30 per liter.

Because of this agreement, the semi-state company lost about UAH 300 million.

On the day of the auction, the Privat group increased fuel prices at its filling stations above the limit set by the government. This is despite the fact that the group does not import fuel, but trades in the remains of the product of the Kremenchug refinery. 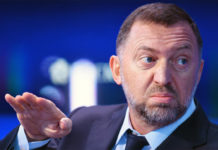 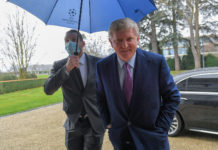 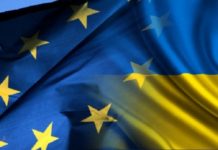