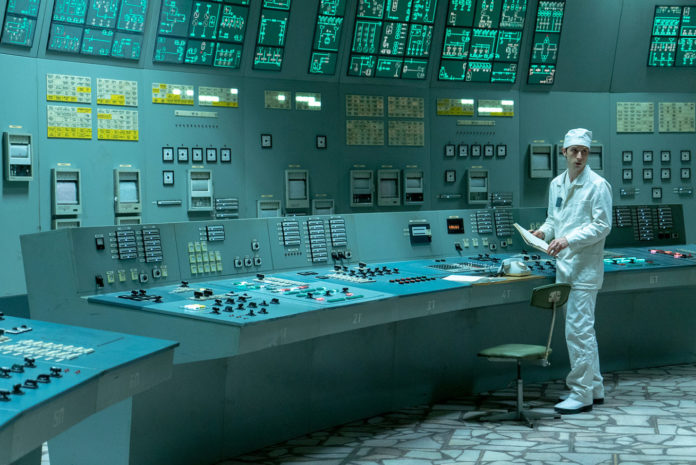 The head of the IAEA stressed that the short Russian occupation of the zone was “very, very dangerous.”

IAEA experts arrived at the nuclear power plant on the anniversary of the Chernobyl disaster and carried out radiological and other measurements. 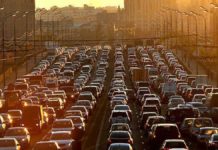 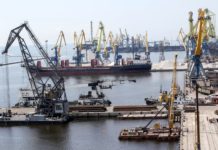