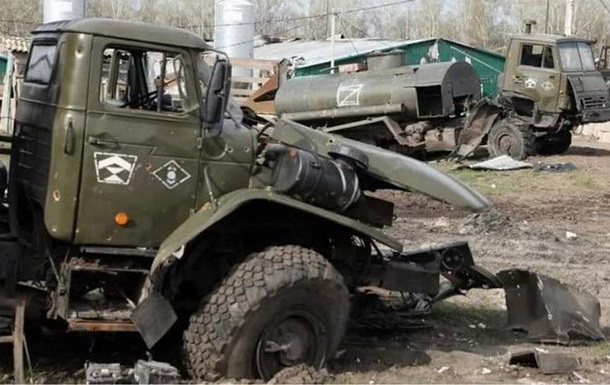 As a result of a counteroffensive, the Ukrainian military drove the Russian invaders out of three villages in the Dergachev district of the Kharkiv region, Oleg Sinegubov, head of the UVA, said on Saturday, April 23.

Our Armed Forces of Ukraine carried out a successful counteroffensive, yesterday morning they launched offensive operations against the enemy. Fierce fighting continued throughout the day. Our units knocked out the Russian troops from the settlements: Bezruki, Slatino, Prudyanka, Dergachevsky district, and entrenched themselves in positions!.

In total, according to him, over the past day the occupiers delivered 56 strikes on the Kharkiv region, two people were killed, another 19 were wounded.

Izyum remains the hottest spot in the region. Active hostilities are underway, but the forces of the Armed Forces of Ukraine are holding their positions and rebuffing the enemy.

In addition, Sinegubov announced the curfew for the Easter weekend.

“We met with representatives of the church and agreed that there would be no night service. Starting today, the curfew in the region starts from 19:00 to 5:00,” he wrote.

The day before, in the Kharkiv region, the Armed Forces of Ukraine, with the help of border guards, destroyed three multiple launch rocket systems and an air defense system of the Russian occupiers. 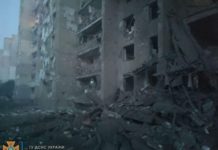 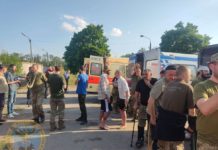