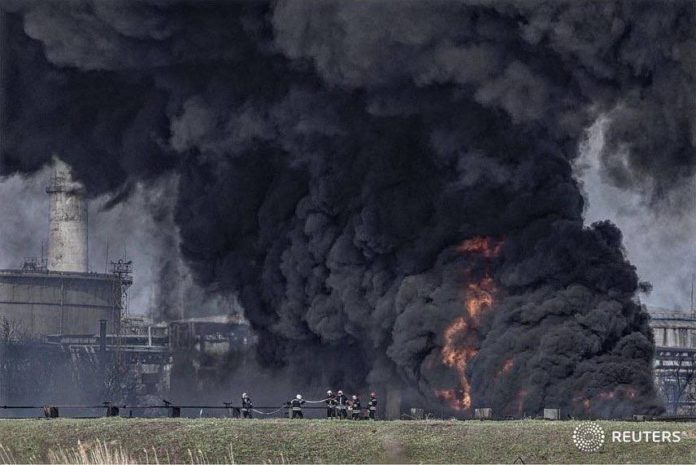 The military invasion of Russia into the territory of Ukraine daily causes significant damage to the country. In almost two months of the war, approximately 30% of the infrastructure worth over $100 billion was destroyed, Ukrainian Minister of Infrastructure Oleksandr Kubrakov said.

According to the minister, more than 300 bridges, dozens of which are railway, were destroyed or damaged, more than 8,000 km of roads now need major repairs. In some places, in the territories liberated from the Russian occupiers, the restoration of infrastructure has already begun.

“If we talk about roads, bridges and residential buildings, I believe that almost everything can be restored in two years … if everyone works quickly,” says Alexander Kubrakov.

Regarding the sources of funding for the restoration of Ukraine, the minister identifies several possible options. The first is the frozen assets of the Russian Federation, and the second is the European and American funds created to restore Ukrainian infrastructure.

As for the first, the European Union and the United States are already developing mechanisms for how this can be done “transparently”.

“I believe that this is fair, such a mechanism has never been used … This will be the first time,” said Alexander Kubrakov and added that the creation of such a mechanism would require some pioneering work: “There have been no precedents yet. Was there a precedent when one country in Europe attacked another in the 21st century?”

Unfortunately, the invaders do not neglect the opportunity to destroy the monuments of the cultural heritage of Ukraine. During the war, Russian troops have already destroyed or damaged 200 cultural heritage sites. 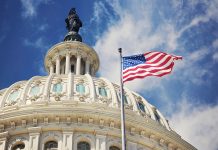 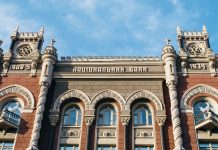 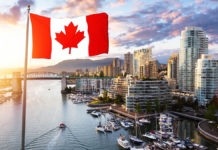 Canada to hand over seized Russian assets to Ukraine